Footprints of Swiss Contributions in Slovakia

The Stratená settlement may seem lost in the vast forest of the Slovak Paradise. But its mayor had a clear vision, to bring more tourists, and more jobs. His vision received the support from the Swiss-Slovak Cooperation Programme as one of the almost 60 such projects over the past 10 years. 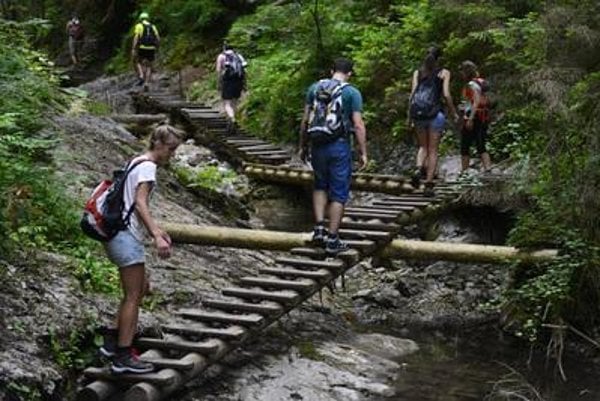 If you travel north from Rožňava, you could easily feel as if you are in the middle of nowhere. From the top of a serpentine trail offering a breath-taking panorama of the lowlands, you could enter a winding forest road.

Your attention could be drawn to the deep blue colour of the Dedinky lake hundred of metres below or to the lonely tower of a nearby church, surrounded by a few houses in Stratená (translation: Lost), all nearly hidden behind spruce trees. While this settlement may seem lost in the vast forest of the “Slovak Paradise” – such is the region's apt name – its mayor had a clear vision for the area: more tourists, creating more jobs, generating higher income for local businesses and decreasing the depopulation of the region.

The Swiss-Slovak Cooperation Programme supported the mayor’s vision. The municipality, together with other local stakeholders and the Network of Swiss Parks, received a grant of €1.2 million. With this support, the municipality built an attractive tourist information centre by the region’s crown jewel, the Dobšinská Ice Cave.

The municipality renovated about 300 km of tourist paths, updating its ladders, footbridges and ‘via ferratas’. Trainings, an e-booking system, a regional deduction card and other innovations complemented these efforts to foster the region’s tourism potential. The project initiated a growth of the regional tourism organisation, which now has more than 70 members and is in a good position to contribute further to the area's development.

This regional development project is an example of Switzerland’s commitment to reducing economic and social disparities in the enlarged EU. The overall contribution of CHF1.3 billion is an expression of solidarity vis-à-vis the EU’s efforts to make our continent more stable and prosperous. We are aware of Switzerland’s responsibilities and ready to share the costs of Europe’s development.

We aimed to support grassroots approaches, combining meaningful local initiatives with the expertise of appropriate Swiss partner organisations, particularly in fields lacking foreign or domestic funding. Through our close involvement in the projects, we were able to remain flexible and continually take the needs of our partners into account.

Switzerland left its footprints not only in the Slovak Paradise but also in other regions of Slovakia. For example, the Slovak Tokaj region – while boasting world-famous wine – lags economically behind the rest of the country.

To change that, the Tokaj Wine-Route Association, together with the University of Applied Sciences in Lucerne, improved the accessibility of this remote corner of Slovakia by linking the existing wine-tourism infrastructure with the surrounding historical sites, cycling routes, water sports and gastronomy. It built information centres and created user-friendly virtual guides and mobile apps. The newly erected 12 -metre-tall, barrel-shaped sightseeing tower is the new landmark in the vineyards of Malá Tŕňa. 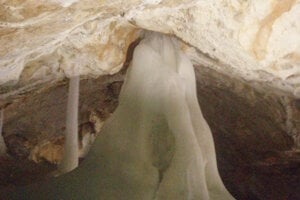 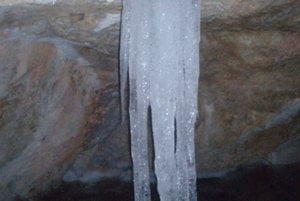 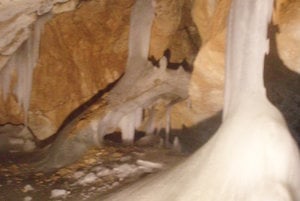 The impact of the Swiss-Slovak Cooperation Programme in other regions is less obvious but not less important. A project of the State Nature Conservancy, for example, improved the protection and sustainable management of Poloniny, Vihorlat, Poľana and Muránska Planina regions. The National Forest Centre and other relevant stakeholders can now better manage the nation’s forests with data generated by a newly acquired airborne laser scanner. Underground sewage systems constructed in eight municipalities have improved the quality of life of more than 12,000 residents while ensuring greater environmental protection.

In eastern Slovakia, the Swiss-Slovak Cooperation Programme has supported half a dozen projects focused on handicapped or socially disadvantaged youth. Let me mention as examples the full reconstruction of two facilities in Košice, run by the Košice Self-Governing Region and the Red Cross, that can now offer improved and extended services. We provided support for Roma youth integration projects in ten settlements in eastern Slovakia and in the block of flats in Bratislava called Pentagon.

These are just a few examples of footprints that Switzerland left with its support in Slovakia. Slovakia is more than just a beautiful country: it has many people with great ideas of how to make their surroundings or their whole country a better place. I am happy to have supported these initiatives and to have helped Switzerland contribute to the realisation of some of those ideas.

Alexander Wittwer is Ambassador of Switzerland to the Slovak Republic