Lipšic steps down as party chair after being involved in a fatal traffic accident. 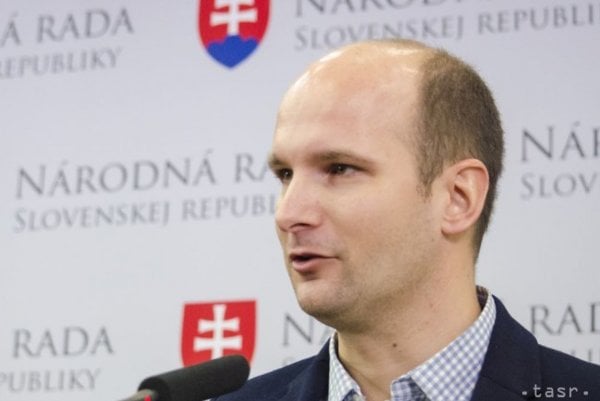 Gábor Grendel became the new chairman of the NOVA political party after being elected by delegates at the NOVA congress in Bratislava on June 3.

Grendel garnered almost 100 percent of the votes and has replaced ex-MP Daniel Lipšic, who endorsed him for the post.

Lipšic stepped down as party chair after being involved in a fatal traffic accident last year, although he's still a rank-and-file member.

"After thorough consideration, I arrived at the conclusion that due to the current situation, I wouldn't be able to commit myself fully to the obligations arising from heading the party," Lipšic, who's also relinquished his seat as an MP, said in January as quoted by the TASR newswire. 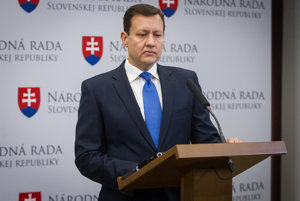 Also discussed at the congress were various scenarios for further developing NOVA.

"A view has prevailed among the membership base that we should continue as a stand-alone party," said Grendel. "It was this vision that I presented to the delegates and they expressed their trust in it."

Another variant was initiating talks with another political party on a potential merger, while the third scenario entertained disbanding NOVA.

Nova Väčšina (New Majority), or NOVA in abbreviated form, is a centre-right political party registered with the Interior Ministry since October 25, 2012. Its stated aim is to rebuild Slovakia in a better and more just image. Shortly before the 2016 general election, NOVA merged its slate with that of Ordinary People and Independent Personalities (OĽaNO), and the two parties are represented in parliament as OĽaNO-NOVA.