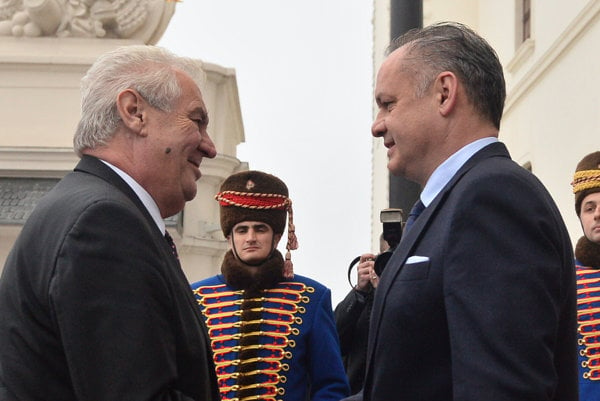 Kiska approached Zeman few months ago with the idea to honour Jozef Gabčík and Jan Kubiš, who had worked with other members of the resistance movement to organise the assassination in Prague in 1942.

Both sides met twice, but the Prague Castle eventually turned down the proposal, the Czech weekly Respect reported. 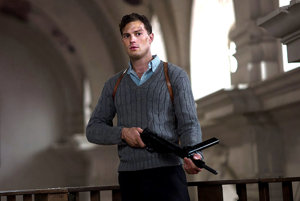 Kiska’s team proposed that each president decorate one of the paratroopers: Kiska would honor Gabčík, who was a Slovak, and Zeman would honor Kubiš, who was a Czech. The ceremony would have taken place in the Prague-based Church of Ss Cyril and Methodius on Resslova Street, where the two men and other resistance movement members hid following the assassination and where they were eventually killed, the SITA newswire reported.

Respekt said it had learned from diplomatic sources that the plans failed because of a lack of interest from the Czechs.

“No positive answer has come from Prague,” a well-informed diplomatic source told Respekt.

Following this response, Kiska organised a smaller event on May 26 to promote Gabčík to a major-general in memoriam.