Famous sculptor Jankovič passes away at 79

A scandal surrounding the destruction of one of his works may change construction laws. 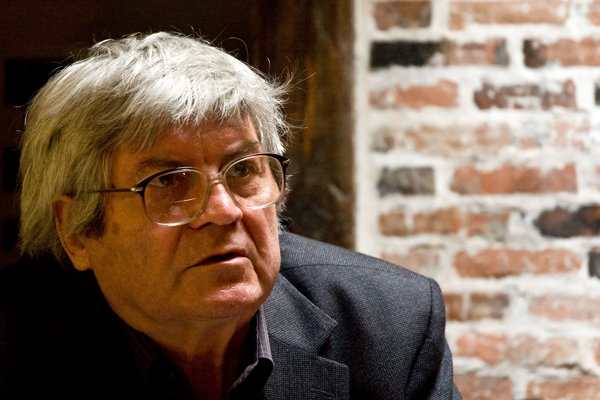 Slovakia has lost another prominent artist. Internationally-acclaimed sculptor Jozef Jankovič died on June 6 in Bratislava, at the age of 79.

Jankovič was born on November 8, 1937, in Bratislava and faced much opposition during the era of communism, as his style of work did earn the approval of those in power. He used to say that the word “injustice” should not be used in art.

“Very few things are fair in art,” Jankovič said in in an interview, as quoted by the Sme daily. “Someone who is afraid of problems should not try it.”

Jankovič was considered a leading artist of his time. He told the story that he began working with sculptures by accident: he wanted to study graphic arts and first tried modelling at his exams. When he did not make it into the graphic arts programme, he was forced to study carving instead.

“In the first few years I found it unfair, but later I found out that I could be good at creating art in space,” Jankovič said in his last interview with Sme. 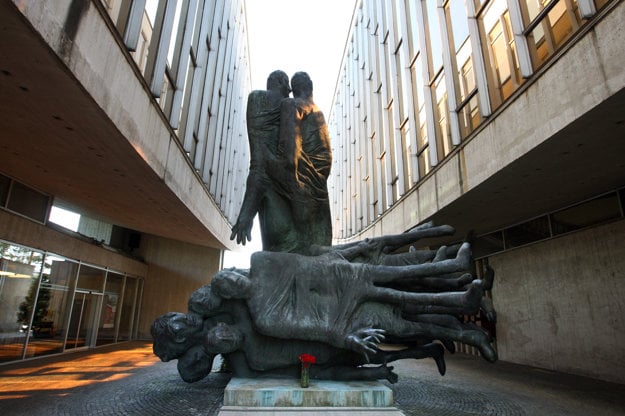 His sculptures did not depict people as heroes, and communist leaders soon realised he would not follow their orders. Jankovič himself was thinking about ways to counter the principles of Socialist Realism.

“This brought me to a style of art that was neither socialist nor decorative,” Jankovič said. He said that this led to his disputes with the official regime.

Jankovič was barred from showing his work at official exhibitions and state galleries and was not permitted to travel abroad. Other sculptors tried to help him by giving him the commissions that they did not have time to complete, though he was not allowed to sign his name, Sme wrote.

After the fall of communism, Jankovič became the first democratically elected rector of the Academy of Visual Art (VŠVU) in Bratislava. He made significant changes at the school and interviewed applicants as he filled each position at the school, according to the daily.

In 1983 he received the Herder Prize, granted by Austria to support artists from eastern Europe.

His works are exhibited in La Défence quarter in Paris, the Olympic stadium in Seoul and near the European Commission building in Brussels.

His sculptures, however, have faced some problems in Slovakia. His sculptural group “The Victims are Warning” was removed from the SNP memorial in front of the SNP Museum in Banská Bystrica after the 1989 revolution. The sculptures were only returned to the spot in 2004, Sme wrote. 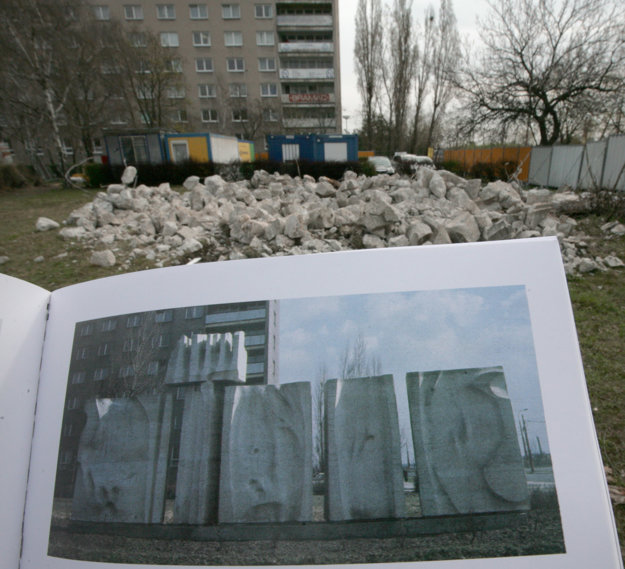 The statue "Time" destroyed during construction of the Lidl shop in Bratislava. (Source: SME)

When the retail chain Lidl was building a shop in the Ružinov borough of Bratislava in 2011, it destroyed his sculpture “Time”, as the representatives of the district did not know its sculptor.

The scandal led Lidl to finance the creation of several artistic works in public spaces and may help accelerate the adoption of a responsible construction act, Sme wrote.