The Interior Ministry wants to tighten labour restrictions for foreigners 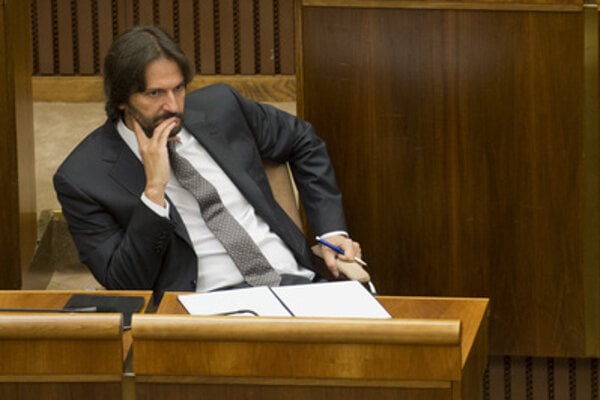 The police say they have noticed new practices used by people coming from the non-EU countries to enter the Slovak labour market. Foreigners are enrolling in language courses, which allows them to hold temporary residence permits until they can find jobs, mostly illegally. The Interior Ministry has said that wants to stop these practices, the Hospodárske Noviny daily reported.

With the changes, it would not be possible for non-EU citizens to receive the temporary residence permit simply for studying languages in Slovakia.

Currently, foreigners who come to Slovakia to study encounter less bureaucracy than if they apply to work here. In the latter case, the process involves a determination from the labour office on whether the foreigner can enter the labour market, spokesperson for the Police Corps Presidium Denisa Baloghová told Hospodárske Noviny.

Foreigners who officially study in Slovakia can work without needing to obtain other permissions. Their schedules are limited to 10 hours a week, or 20 hours a week in case of university students.

The ministry, led by Robert Kaliňák (Smer), however says that foreigners who enroll in courses at language schools often work illegally.

The increase in the number of illegally employed foreigners from non-EU countries has also been confirmed by the National Labour Inspectorate. While in 2015 the comptrollers revealed 50 such cases, last year the number was 220. Most cases involved temporary employment agencies, Hospodárske Noviny wrote.

According to the ministry, the legal loophole is probably abused by companies to fill their workforce. The ministry did not say whether entrepreneurs are also involved in those cases, according to the daily. 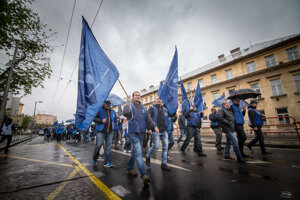 “The rules for hiring non-EU citizens are very complicated, so the companies are tempted to avoid them with these and similar practices and by abusing the reliefs for students,” Peter Kremský, executive director of the Business Alliance of Slovakia (PAS) told Hospodárske Noviny.

Slovak entrepreneurs have been calling for simpler rules for employing foreigners for several years. The state has recently adopted a change to simplify rules for those recruited for seasonal work. If foreigners spend less than 180 days in Slovakia, they do not need to obtain a temporary residence permit.

The companies do not consider this change to be enough, Hospodárske Noviny wrote.