Imagination is the only limit

Volkswagen Slovakia has the world’s largest metal 3D printer in its tool factory in Stupava. 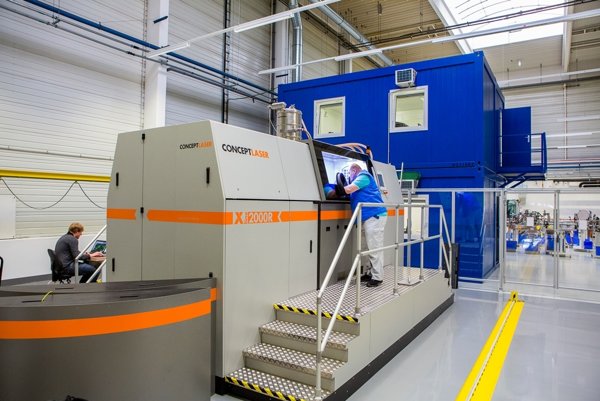 Volkswagen Slovakia, the Slovak arm of the German carmaker, keeps implementing the most modern technologies in Slovakia. The latest addition is the world’s largest 3D metal printer. The carmaker uses it for the production of functional components, technical prototypes and tools.

“3D printing enables us to produce very geometrically complex parts,” said Roland Malek, the head of the 3D printer centre when introducing the technology. “Thanks to this 3D printer production of a small series is economically expedient as we do not need any tools for it.”

“The only limit is the imagination,” said Filip Jančarik, planer of the 3D printing centre in Stupava, when specifying what shapes can be produced on the 3D printer. “This way it is possible to print such complicated parts as planetary gears. We can also scan an already existing product and from that data print a genuine copy of it.” 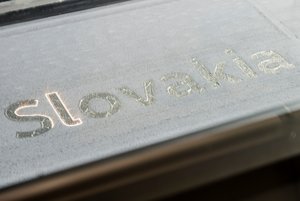 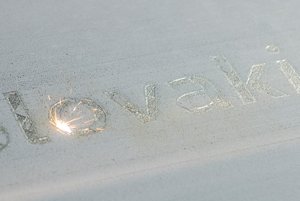 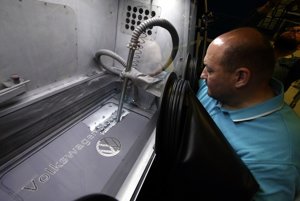 The prototype X LINE 2000R printer supplied by the German company Concept Laser in Stupava was the first of its kind. Nowadays five additional printers have been installed in various places in the world. It is able to print products up to a size of 80x40x50 centimetres. In Stupava it prints from aluminium alloy powder, but it is also able to print from steel powder and titanium and nickel based alloy powders.

It uses the Selective Laser Melting (SLM) method. This technique was designed to use a high power-density laser to melt and fuse metallic powders together. During the printing, thin layers of fine metal powder are evenly distributed, using a coating mechanism, onto a plate. Afterwards two high-power laser beams melt and fuse the powder. They do it selectively in order that the temperature of the piece that is being produced does not increase too much. The process is repeated layer after layer until the piece is complete. Afterwards a worker siphons off the remaining powder to be re-used. The part is then cut from the plate, finished and checked.

As a result of this technique the products have mechanical as well as chemical qualities comparable with cast products.

In Stupava they print only from aluminium alloy powder for now.

“This is because the requirements from our plants go towards the reduction of the weight of our cars and this is why aluminium is preferred,” said Jančarik, planer of the 3D printing centre in Stupava.

Volkswagen have been using 3D printing for 20 years especially for the production of prototypes until now.

“The 3D printer enables us to produce and test new parts immediately,” said Dirk Paukstat of VW SK. “Thanks to this we can speed up the development and respond flexibly to the needs of the car market.”