Learn about both the past and present of Budatín castle in video. 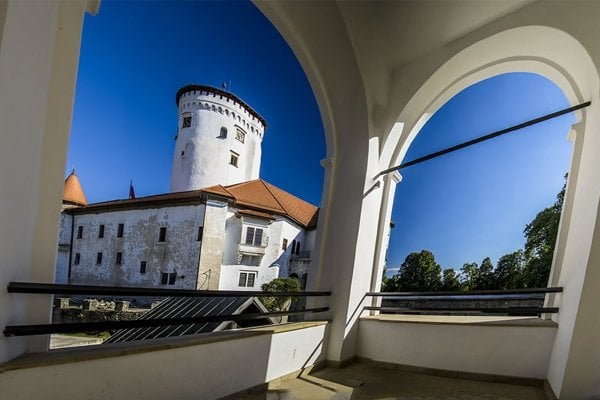 Budatín Castle, located about a kilometre from the Andrej Hlinka Square in the northern part of Žilina, was built at the confluence of the Váh and Kysuca Rivers and dates to the 13th century.

Its most dominant feature is a 20-metre cylindrical tower, which is the oldest remnant of its original romanesque and early gothic architectural styles. It was rebuilt later in the Renaissance style. Early owners probably included the Balassa family as well as Máté Csák of Trenčín.

The first written mention of the castle dates to 1321. During its history, castle ownership passed through the hands of several aristocratic lines. One of the best known is the Szunyogh family, linked with the legend of the beautiful Catherine who was reported to be walled up in the castle by her father. 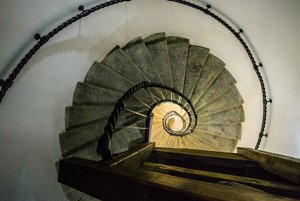 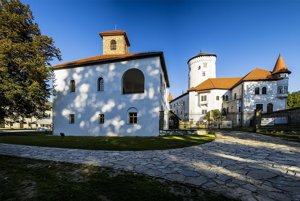 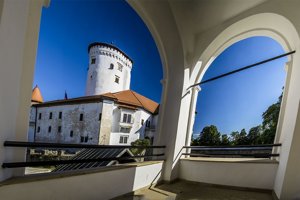 The last private proprietors of the castle were the Csáky family. In 1945 the state took over the property and since 1956 it has housed the Považie Museum and includes an exhibition of traditional tinker arts and crafts. The grounds, with trees up to 250-years-old, are designed in the English style and open to the public.

Watch a video about Budatín Castle, which was prepared as a part of project Cultural Heritage to promote renewal and preservation of cultural and historical heritage in Slovakia, through the EEA and Norwegian Funds.