The former spinning mill will feature the façade from 1920 and will present its industrial heritage. 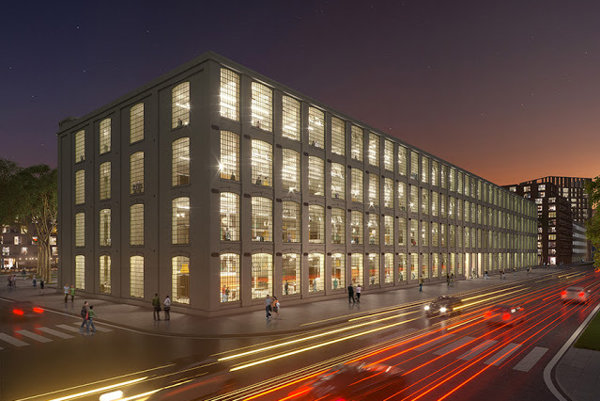 The former spinning mill and the engine house, the only remainders of the iconic former Bratislava Thread Factory, better known as Cvernovka, will turn into an office building and a congress hall. The owner and developer of the premises, Finnish-Slovak company YIT Slovakia, addressed the architectural studio Bouda Masar Architekti to prepare the conversion project. Bouda Masar Architekti has already worked on several reconstructions of historical buildings, including the Bratislava Castle.

“Joining of sensitive reconstruction of one of the few technical monuments in Bratislava and the highest technological standards will result in creation of absolutely unique and creative spaces that will simultaneously become one of the dominant features of the new quarter,” said Stanislava Paulíková, project manager at YIT Slovakia, as cited in the press release. 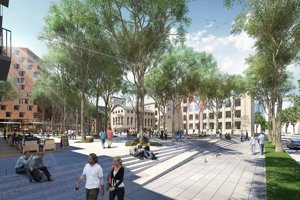 The developer wants to begin work on the former spinning mill, Pradiareň, which is a national cultural monument, next January while its conversion should be completed within one year.

The reconstruction and conversion project of the former spinning mill will highlight its historical value and uniqueness, while keeping intact all the industrial details in the interior, for example, the original cast iron pillars. The building will also get a new façade reflecting how it looked in 1920. 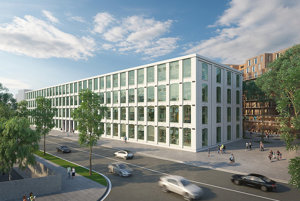 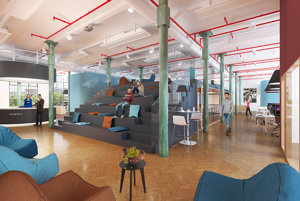 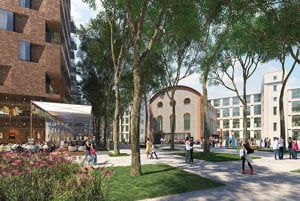 In total, the converted former spinning mill, to be named Pradiareň 1900, will provide 9,500 square metres and 2,800 square metres for retail and services. The engine house, called Silocentrála in Slovak, will become a café and a congress hall. YIT decided to keep the engine hall even thought it is not protected as Pradiareň is.

The offices with above-standard ceilings of more than four meters high, will meet the highest A standards of the class A. They will also meet BREEAM Excellent energy standards which will guarantee low operating costs for future tenants.

YIT Slovakia bought the former Bratislava Thread Factory in November 2015. Last year it selected architects from the Bratislava-based studio Compass Architekti via an international competition to design the project for these premises. The investor plans to build about 700 apartments over the next four to six years.