Slovaks mostly work in the service sector in Britain

Slovak ambassador to UK sees Brexit as an impetus for Slovaks living there to reconsider whether to stay or return to Slovakia. 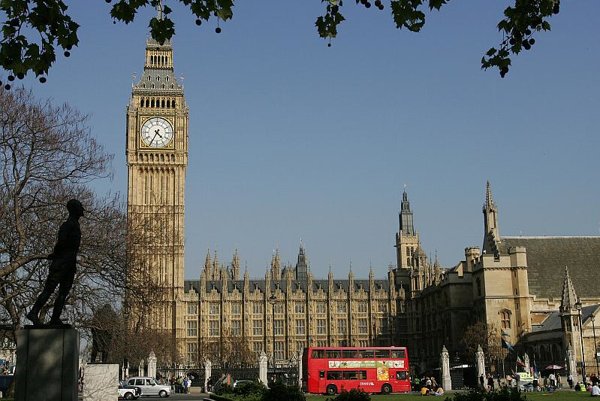 The Houses of Parliament in London. (Source: SITA)
Font size:A-|A+

Brexit is definitely an opportunity for Slovaks, who came to live in Britain in good faith, to reconsider whether they want to stay there or return to Slovakia, Slovak Ambassador to the United Kingdom Ľubomír Rehák told the TASR newswire.

“There is solid economic growth in Slovakia, as well as job opportunities, chiefly for people who have experience working abroad and who have adequate language skills. They would be welcomed in Slovakia,” said Rehák.

He finds Slovaks living in London to be very flexible. They often take a job below their qualification because they prefer work to being unemployed. Rehák added that even though salaries in Slovakia are lower, the quality of life is comparable with that of Britain.

Based on official British statistics available to the embassy, some 85,000 Slovaks are currently living in Britain. However, Rehák does not believe this figure to be accurate, since there is no record-keeping on the population in the country.

“We estimate the figure of Slovak citizens’ presence in Britain to be a little higher, somewhere around 100,000, while some estimates are even higher,” said Rehák.

Slovaks in Britain chiefly work in the service sector, hotel and restaurants, the processing industry, or as seasonal workers in agriculture.

“These are the main fields in which they work,” said Rehák. “About 5 percent of Slovaks work in top managerial posts, for example in banks, or they work as architects.”

The ambassador said it is up to each individual to decide whether to stay in Britain or not.

“Our recommendation is to actually look at job opportunities at home, partly because of the current atmosphere in Britain in connection with Brexit and maybe also because of the worsened security situation in the country,” said Rehák.