The D3-highway section in Žilina Region, leading to the Polish border, was unveiled this weekend. 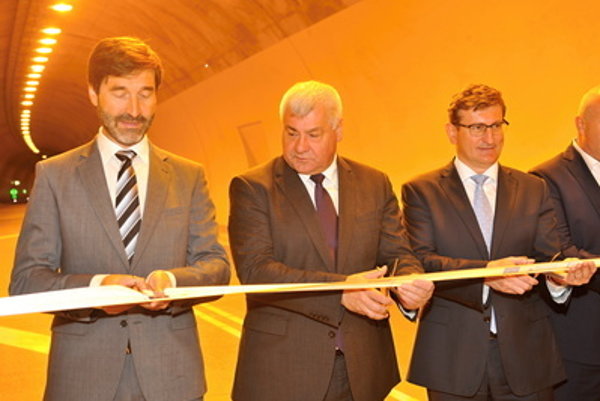 The 15-kilometre stretch of road between Svrčinovec and Skalité from the Svrčinovec intersection to the Polish border crossing was opened for motorists on June 10, the TASR newswire wrote.

The newly opened section of the road will reduce traffic around the border crossings in Trstená (Poland) and Svrčinovec (Czech Republic), according to Transport Minister Árpád Érsek. 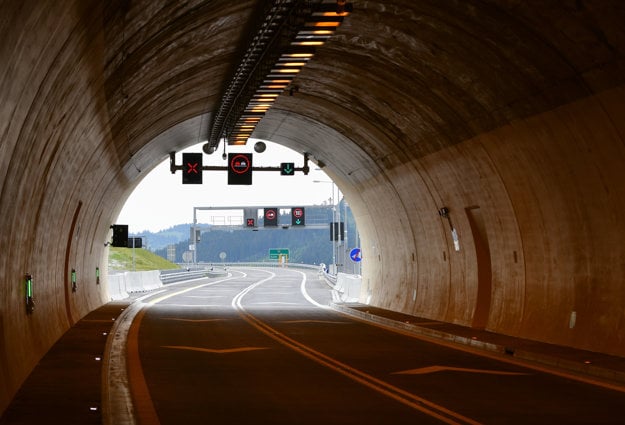 The tunnel of the D3 highway section Svrčinovec-Skalité. (Source: SITA)

“This is a unique piece of work, built in a challenging area, a fact that always influences the cost of construction work,” Érsek said. “It is one of the key sections of the D3 motorway that will link economically vibrant regions of Poland, the Czech Republic and Slovakia,” the minister noted, adding that the stretch will make the region more attractive for new investors and will help to create new jobs.

The National Highway Company (NDS) general director Ján Ďurišin said that the construction costs amounted to €417 million. "The Svrčinovec-Skalité section has been so far the most technically complex road infrastructure project in Slovakia, featuring 402 construction objects, two tunnels and 29 bridges,” he told TASR. The stretch includes an 84-metre high bridge, which is the highest bridge in central Europe. 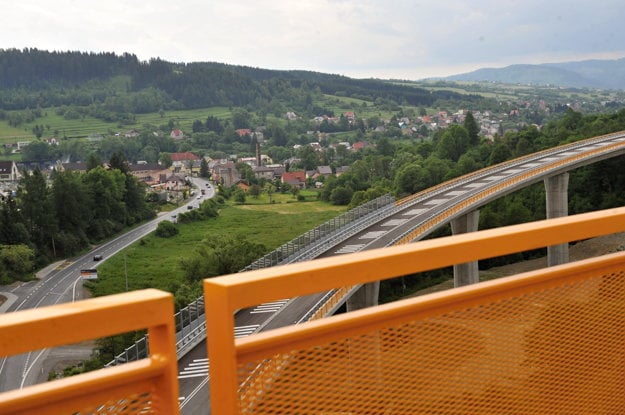 The exit of the D3 Svrčinovec-Skalité highway section. (Source: TASR)

While driving on the Svrčinovec–Skalité–state border along the newly opened route, drivers will save nine minutes from their travel time. The importance of the new motorway will increase after the adjacent Čadca, Bukov-Svrčinovec stretch (Žilina Region) is completed, which the Transport Ministry says will likely happen by the end of 2020.

The construction was financed with EU funds.