Slovenská Pošta tries to secure its premises and operations after bomb warning. 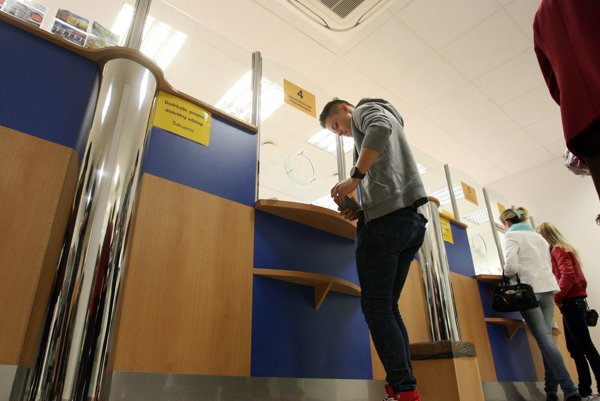 The customer service of the main postal service operator Slovenská Pošta received an anonymous warning of a bomb placement at its premises on June 12, in the evening hours.

“We subsequently contacted the police, who decided to search the premises of Slovenská Pošta in Banská Bystrica and later also across Slovakia,” spokesperson Martina Macková confirmed to the TASR newswire.

The inspections are being carried out gradually, Macková added, asking people for patience.

“We are trying not to disrupt the operation of the post offices,” she said, as quoted by TASR.