He will be honoured for his fight against extremist forces in society. 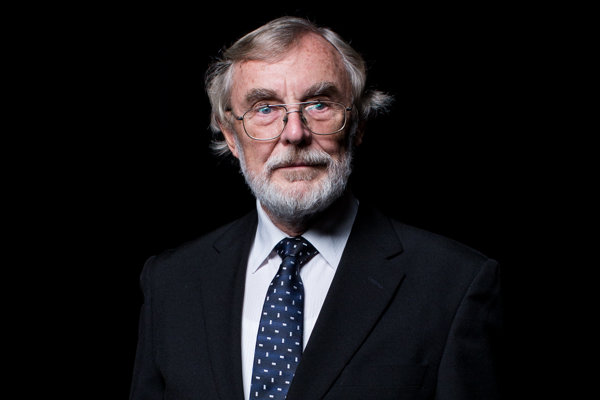 Blogger, Ján Benčík, will become one of 50 laureates of the European Citizen’s Prize 2017, granted by the European Parliament to people who help their environment.

Benčík is a pensioner, civic activist and blogger from Ružomberok. For his courage in opposing extremists despite various threats he has already been granted the White Crow award for whistleblowers. He has been monitoring and revealing the behaviour of Slovak neo-Nazis, extremists, conspirators and mercenaries fighting in the Ukraine for several years, the EP informed in a press release. 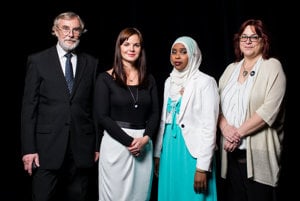 Benčík deserves the award for his “persistent actions to reveal the extremist forces in society at times when the will to verify the sources of information is missing”, said Slovak MEP Ivan Štefanec, who submitted a proposal to award the blogger.

The EP reward on an annual basis, individuals or groups who have particularly distinguished themselves in strengthening European integration by the expression of European cooperation, openness to others and practical involvement in the development of mutual understanding.

The public ceremony will be organised by the EP Information Office in Slovakia, while the laureate can also attend the main event held on October 11 and 12 in Brussels.

Among the Slovak laureates, who received the award in previous years, are the community Theatre from the Passage, photographer Šymon Kliman, head of the League against Cancer association Eva Siracká and the Csemadok Hungarian association .