Gaulieder was unlawfully expelled from parliament for his firm stance on the Mečiar amnesties and was recently killed by a train after receiving death-threats. 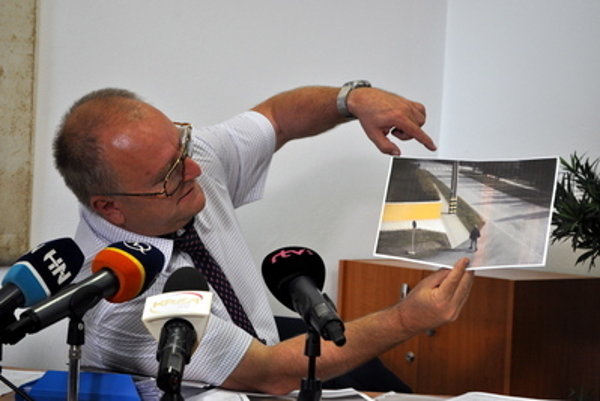 A suspicious substance was found during the autopsy of František Gaulieder, Ján Foltán the lawyer for the Gaulieder family, told the TASR newswire on June 13, citing an unofficial and preliminary result of the forensic post mortem. The final PM report should be ready within a few days, he added.

Now the question is how, when and in what amount the substance got into the body, Foltán said. He refused to specify the substance, as the investigation is still ongoing. He did not exclude narcotics. The lawyer only said that the substance was found in in the urine and not in the blood. 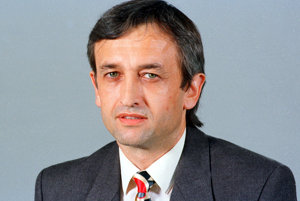 It is ever clearer and clearer that František Gaulieder did not decide on his own to end his life under a train. “I unambiguously say it was not a suicide,” Foltán said, adding that it was not a frontal crash but rather, Gaulieder was hit by the steps which lead up to the engine.

The lawyer also stated that the police still do not know Gaulieder’s whereabouts on the day of the tragedy. He was last seen at 1400 when CCTV cameras recorded him on the street. He was hit by the train at 0200 the following morning.

Gaulieder’s wife Zuzana said she was shocked by the police who now want to order a post-mortem psychological profile to shed light on whether or not he could have committed suicide. She considers suicide impossible. “I think now, after his death, which police are not able to investigate, they also want to trample on his human dignity," Foltán read from the statement of Zuzana Gauliederová.

Gaulieder died after being hit by a cargo train on March 25, between Trnovec nad Váhom and Šaľa.

Gaulieder became an MP in 1994 for the HZDS party of Vladimír Mečiar. In 1996, he was stripped of his mandate, which violated his rights, according to the Constitutional Court. Since 2014, he was a Galanta town councillor. In 2012 and also in 2015, he found a gun cartridge in his post box. Shortly before he died, he received death-threats, his lawyer told TASR.