SGI: Nearly one third of town councillors are on boards of municipal firms

Councils in the 50 largest cities and towns of Slovakia are connected to municipal companies. 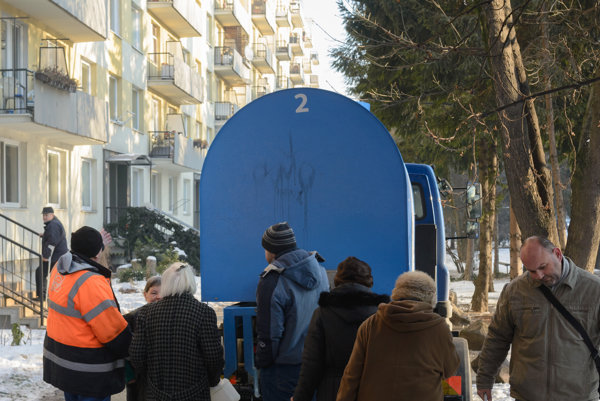 Nearly one in three councillors sits the board of a city-run company, according to the findings of a survey by the Slovak Governance Institute (SGI) focused on the politicization and management of city firms. The survey looked at municipal companies in the country’s 50 biggest cities and towns.

Based on the survey, as many as 360 of a total 1,321 councillors began their engagement in municipal firms – almost 80 of them directly in the management – after the 2015 municipal election or after the previous race in 2010, SGI analysts Martin Kollárik and Veronika Prachárová told the SITA newswire on June 14.

Not necessarily concerning, but notable

In the 50 cities surveyed, there are more than 250 city companies, over 100 of which are run by self-governments. Most of the companies conduct business in common self-governing services like flats’ management and keeping or city TV or technical services. Some were involved with a hockey club or a hotel. Councillors’ involvement in municipal companies would not necessarily affect their work; however, there may be a conflict of interests in cases of statutory representatives, since councillors may decide in municipal courts on the firms that they lead.

“The public often associates municipal companies with non-transparency, political deals or the procurement of lucrative positions for cronies of city leaders,” Prachárová said, as cited by SITA. “Since other connections cannot easily be found, we primarily focused in the survey on the extent that politicians are directly involved in managing and internally controlling the municipal firms.” She said that SGI does not think the leadership of city companies needs to be fixed or stabilised but that the existing trend of increased fluctuation after elections prevents effective management and planning. Prachárová also noted that city companies draw resources from municipal coffers and should be audited more strictly.

“The audits and controlling can be done by a supervisory board of the firm, and city companies can be checked by the main city auditor, the Supreme Audit Office (NKÚ) and, to an extent, can even be held accountable by the councillors or citizens themselves,” Prachárová said.