After a year-long break, freight trains will again travel from China to the EU via Slovakia. 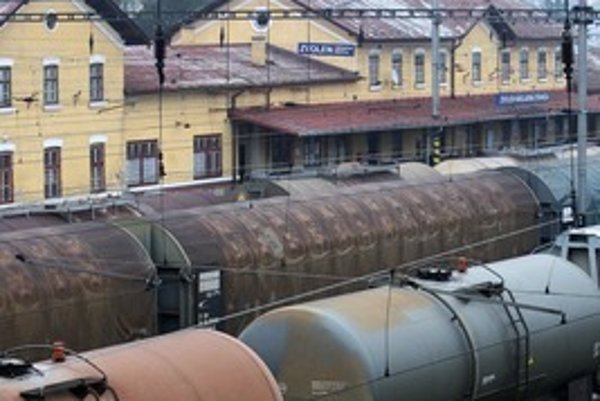 A total of 41 containers were transported from a broad-gauge railway to a European-gauge railway at the Dobrá (Košice Region) terminal near the Slovak-Ukrainian border on June 14.

“The train has been dispatched from the Chinese town of Changsha and is heading through Slovakia to Budapest," Transport Ministry’s spokesperson Karolina Ducká told the TASR newswire.

The train’s transport in Slovakia was supported by the state-run railway company Železničná Spoločnosť, or Cargo Slovakia.

“This is a new beginning of cargo trains heading from China to the European Union through Slovakia,” Transport Minister Árpád Érsek said. “It is a great achievement that comes after more than a year's efforts and a series of joint negotiations with Chinese, Russian and Ukrainian partners.”