“I am happy about this victory because my team sacrificed everything for me,” Slovak cyclist said immediately after his June 14 win. 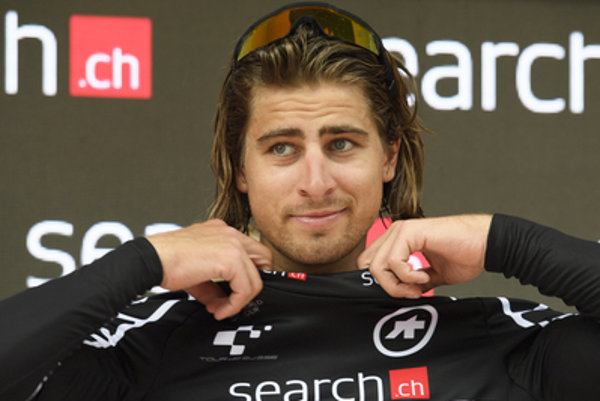 Sagan said the whole team was “all in”.

“The first stage was chaotic, and in the third one I missed the victory closely. Today, I felt great. I am very thankful for the stage,” he said, as quoted by the TASR newswire.

The fifth stage led from Bex to Cevio and was 222 kilometres long. Sagan asserted himself with a finishing sprint that propelled him ahead of his rivals.

Other members of the Slovak team were Michael Kolář in 85th place and Peter Sagan’s brother Juraj Sagan in 152nd. In the total ranking of the race, Peter Sagan is 55th, Kolář 109th and Juraj Sagan 155th.

This is the 14th time that Sagan, 27, has won a stage in the Tour de Suisse. The Slovak cyclist now holds a record for the most stage victories.