One more vote needed to decide the June 15 election. 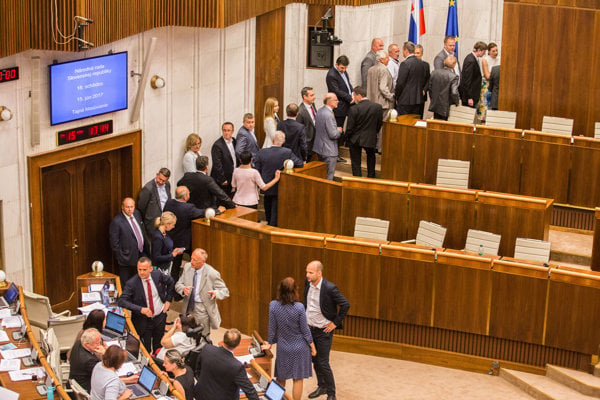 After the first round of voting in parliament, it is not clear who will lead the public-service broadcaster Radio and Television of Slovakia (RTVS) in the next five years. Jaroslav Rezník missed the top RTVS post by one vote.

The secret ballot that took place in the parliament on the evening of June 15 did not see any candidate receive the necessary majority of votes from the present MPs. Parliament will hold the second round of the election on June 22 20 to decide between Rezník, who received 73 votes, and incumbent Václav Mika, with 53 votes in the first round. There were 147 votes cast. 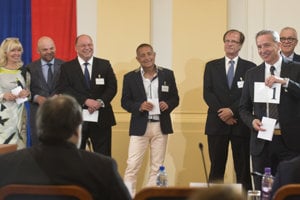 “It would be a crisis if we put it that if he (Rezník) passes, we have a problem,” Bugár said as quoted by the Sme daily. “That is not how we put it.”

Rezník is mainly supported by the SNS, which has been frequently featured in TASR stories while it was outside parliament, Sme wrote.