Thousands of people showed interest in the president’s office. 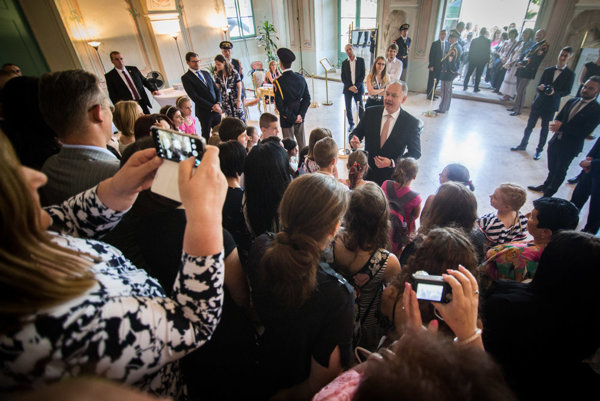 For the third time, President Andrej Kiska opened the doors of his residence, the historical Grassalkovich Palace. The day was chosen to be symbolic as it was the same date as his inauguration in 2014.

“I guess that my voters and citizens should give me school report." Kiska explains he is not the one to judge his work, as quoted by the Aktuality portal. "I am trying to do my best to persuade people that having a president makes sense," he added for Aktuality.

More than four thousand people took the opportunity to visit the president’s office. Among them were students on an organized school trip for this day. The children were interested in the atmosphere of the palace, as a teacher, Mariana Oravcová, from Šurany explained for Aktuality.

A new introduction this year was a guided tour of the palace, concerts by the students from the Conservatory in Bratislava and short presentations about the work that goes on in the palace. Visitors also enjoyed the performance of the guards and military music. 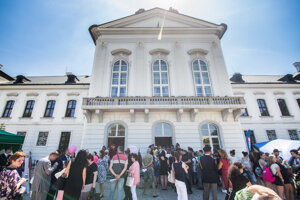 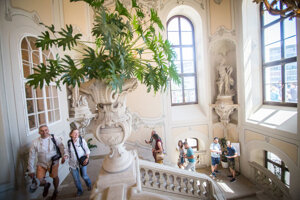 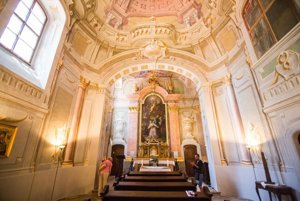 Another first was that visitors were allowed to stand on the balcony of the palace and the Chapel of Saint Barbora was also accessible. The programme continued at the back courtyard of the palace with shows of weaponry, police techniques and the presidential limousine.