The best Slovak barman is from Košice

A barman from Košice will attend world championships. 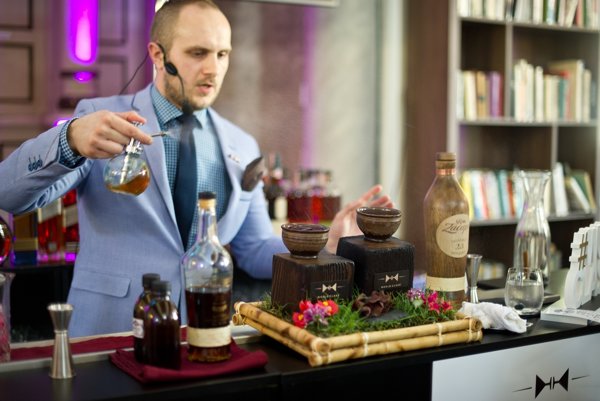 Lukáš Vrábeľ from Lobby Bar Košice won the Competition Diageo World Class Slovakia 2017 that had lasted for seven months. He is going to represent Slovakia at the world championships in Mexico for the world finals from August 19 to August 25 in Mexico.

This year 23 barmen from various corners of Slovakia participated in the competition. They attended a 7-month programme, including workshops with well-known professionals from the bar world. Only 12 of them participated also in the finals and Lukáš Vrábeľ convinced the jury that he is the winner.

At the beginning, the barmen had to show knowledge of cocktails while blind tasting. The next discipline was the Day&Night Challenge when competitors prepared non-traditional drinks inspired by a sunny summer day and a magical dramatic night. Another task called the Future Challenge was for the barmen to show their creativity when mixing a drink of the future of bartending. The last task for participants was the Speed Challenge, a fast and attractive preparation of six drinks in six minutes.

Vrábeľ impressed not only with professional manners, presentation and the unique taste of his drinks but also with creativity and ingenuity while serving them.

“The fourth year of World Class Slovakia showed that we have many talented baristas who are aiming to be among the world’s elite,” said Martin Dobiš, a deputy of Italmarket Slovakia company, which organizes the competition. 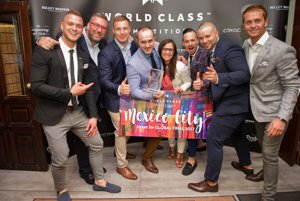 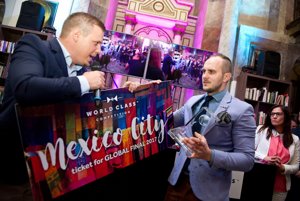 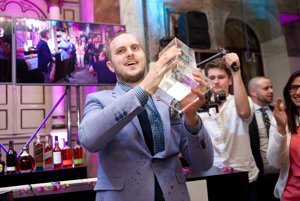 Diageo World Class Competition is the hardest and the most recognized competition of bartending. Originating in 2004, it gradually grew into a worldwide competition. Since 2008, almost 50 countries have participated with more than 20,000 professional baristas.