8,000 kilometres of Slovak nature in one video 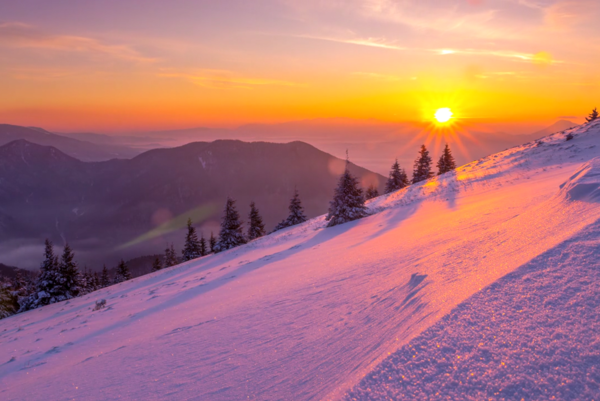 Several obstacles had be be overcome that were not always easy to deal with in the making of the film.

“Frost, snow and windstorm imprisoned me in the cottage of M.R. Štefánik. I often return home after travelling the whole night but with an empty card in the camera. However, the experiences will stay in my mind forever,” said Chudý as quoted by Dobré noviny.