The team will again play in the quarterfinals of the 'EuroBasket Women' after an eight year gap. 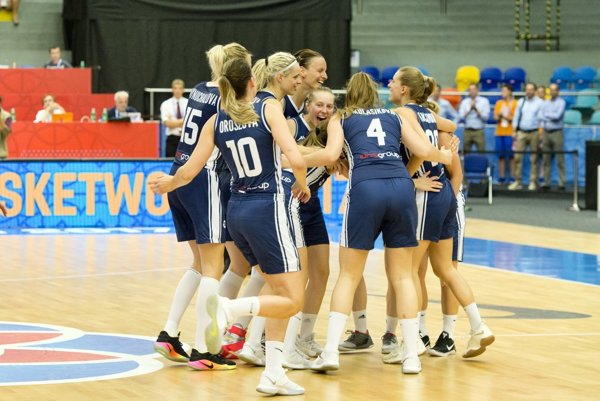 The Slovak female basketball players have created a ripple of surprise at the 2017 European Women’s Basketball Championship, commonly known as EuroBasket Women 2017, held in the Czech Republic. 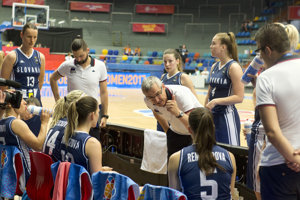 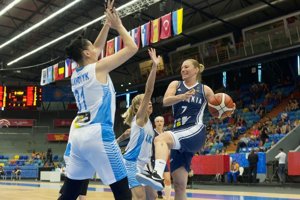 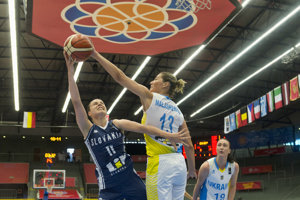 The biggest support for the team in the June 20 match against Ukraine was its captain, Zuzana Žirková. She scored 31 points, despite her injured knee.

“I felt the pain, and played the second half on one leg,” Žirková said, as quoted by the TASR newswire, adding that she hopes she will manage to play another match.

Despite the pain, she enjoyed the game.

“It could have been my last match with the team,” Žirková admitted for TASR, adding she is already looking forward to next match. “I think Slovakia needed this success.”

Slovaks have already recorded two victories and two losses at the current EuroBasket Women tournament. Apart from the Ukraine, they defeated Belarus, but lost to Turkey and Italy.

If they want to make it to the semi-finals, they will have to defeat the French players, who ended second at the previous EuroBasket Women tournament. The French team remains undefeated.

If the Slovak players win, they will automatically advance to the 2018 FIBA Women’s Basketball World Cup held in Spain, Sme wrote.