Slovak President Andrej Kiska opened the country’s Honorary Consulate in Split, Croatia – which is a popular holiday destination for his compatriots. 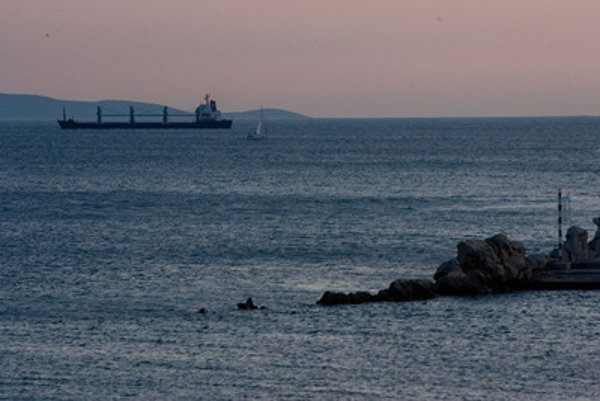 “I’m happy that one of the most popular destinations for Slovak tourists now includes a piece of Slovakia,” Kiska said during the opening ceremony on June 21. “We have a place where anybody who needs help can get it at any time.

“History has shown on numerous occasions that it is honorary consulates that can help you out when help is urgently needed,” the president stated. He added, that he hopes the new office will receive as few requests for assistance as possible.

Slovakia’s Honorary Consul in Croatia, Goran Morovic, claimed that Slovaks and Croats complement each other in a way. “You can learn many things from Slovaks,” Morovic noted. “As I’m a competitive person, I believe that competitiveness may engender many good things. I’ve accepted this role as a challenge,” he summed up.

In addition to an embassy in Zagreb, Slovakia also has another honorary consulate in Osijek. On July 1, a honorary field office will open in Zadar.