The final sentence was announced for the social worker assigned to help the five-year-old whose body was found in her apartment. 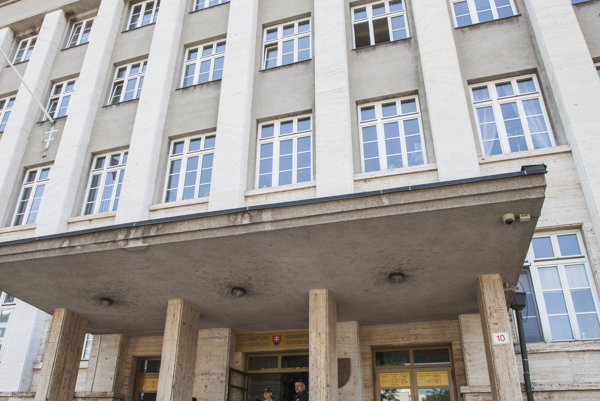 On June 21 the Bratislava Regional Court handed down the final sentence for a social worker connected to the case of five-year-old Lucia Luknárová, who died after enduring physical and mental abuse from her family, the Sme daily wrote.

Luknárová’s body was found hidden in the apartment furniture when the family was moving out of the flat, three years after she had died. 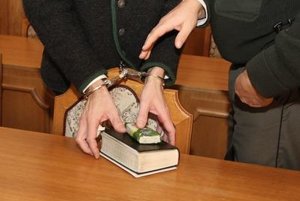 The social worker received a suspended 16-month sentence with two years of probation. She faces a three-year suspension from practicing social work in the public administration’s section of the protection of children and minors.

The court criticised the social affairs and family office for not addressing the issue earlier and for not looking more closely at the family situation.

The child's stepfather and mother were already sentenced.