Volunteers of the Year awarded

One of the awards went to a Slovak nun and doctor killed in South Sudan in May 2016. 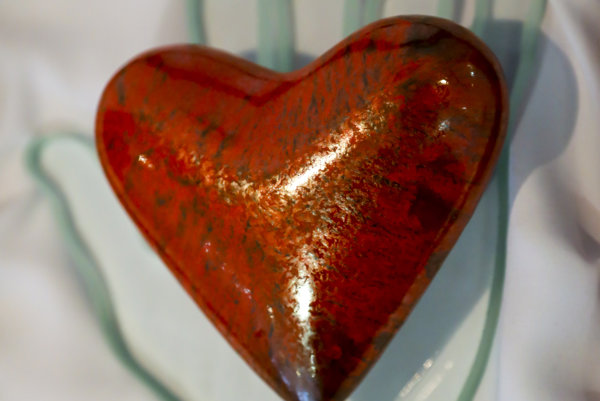 A nun and doctor killed in South Sudan was named one of the laureates of the Volunteer of the Year 2017 awards granted in early April.

Foreign Affairs Minister Miroslav Lajčák granted the Heart on a Palm award, in memoriam, to Veronika Terézia Rácková, a nun, doctor and missionary, for her selfless help to others. She was killed by soldiers in May 2016 on her way from one of her patients.

“When we are talking about volunteering, we usually say these people are in dangerous areas, close to conflicts and fights,” Lajčák said, as quoted by the TASR newswire, adding that Rácková’s death is an example of the down side of volunteering.

The award recognises the work and help provided by the deceased missionary to people in South Sudan, said nun Lucia from the Missionary Congregation of the Ministers of the Holy Spirit in Ivanka pri Nitre.

“She really loved them,” nun Lucia said, as quoted by TASR.

The corporate volunteer of the year award went to Mária Babušová and the team of volunteers from dm-drogerie markt. Bratislava was selected as a volunteering-friendly city, while Educate Slovakia developed by the AIESEC organisation became the volunteering project of the year.

“It is a way to thank the volunteers,” said Lajčák, as quoted by TASR. “They are people who decided to devote their time, energy and often their health to help those who need it the most.”