Slovakia has shortcomings in fair trade

People should be interested in whether the food or products from developing countries were grown or made in fair conditions, and not in companies that employ children. 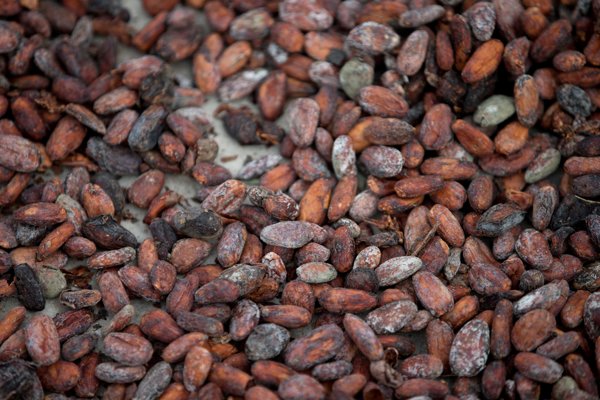 Though the interest of Slovaks in fair trade products is increasing, it still belongs among the less discussed topics compared to in some western countries, non-governmental organisations say.

“It is necessary to realise that our consumer behaviour has a significant impact on the lives of people in developing countries,” said Klára Tóthová of the Slovak Centre for Communication and Development (SCKR), as quoted by the TASR newswire.

People should be interested in whether the food or products from developing countries were grown or made in fair conditions, and not in companies that employ children, she added.

“Part of our activities is that we show there are also companies that do social and solidary business also in Slovakia,” Tóthová said.

Following the invitation of non-governmental organisations, the SCKR and CEEV Živica, the promoters of Fair Trade production from Ecuador arrived in Slovakia in late May. Fabiola Ramón and Lianne Zoeteweij represent El Guabo, the association of small producers of bananas who follow fair trade principles. It currently has 125 member companies that export bananas to Europe, the US, New Zealand and Canada.

“We enabled our members to improve the quality of growing, to increase their yields and also make a return on their fruit,” Ramón and Zoeteweij said, as quoted by TASR.

Thanks to this, the lives of the producers have improved and their future is not as insecure as it was, they added.

Both women came to Slovakia to discuss the possibilities of fair trade in the country. They met with representatives of NGOs, but also academia and managers of big retail chains.

“The number of Slovaks interested in local production and organic products has increased in recent years,” said Petra Ježeková of Živica organisation, as quoted by TASR. “It is a good trend. People are interested in the origin of the product and think about conditions in which it was grown or made, and they are willing to pay more for it.”