Volunteers from across the globe met in Hriňová

More than 30 volunteers from across the globe came to the town as part of the European Volunteer’s Week. 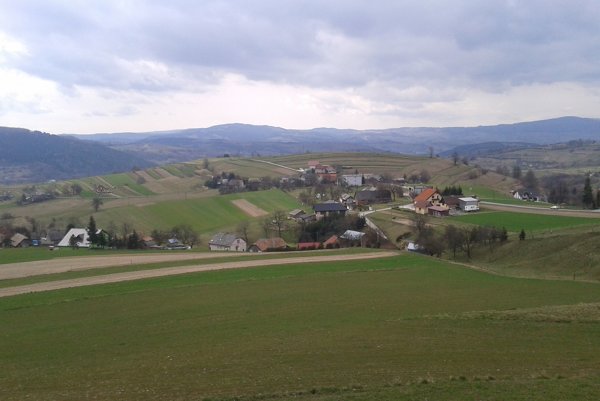 More than 30 volunteers from across the globe came to Hriňová (Banská Bystrica Region) in early May to help repair and clean up several sites in the town, as part of the European Volunteer’s Week.

“We are currently cleaning up a little and bringing material to construct a fence,” he told the public-service broadcaster RTVS, while helping repair a children’s playground.

Another volunteer, Grace Barata from the UK, says she has been volunteering for several years.

“It is a great satisfaction to take part in such projects with people from across the world and help in various countries,” Barata told RTVS, adding that she also likes to learn more about different cultures.

Except for Slovakia, the volunteers will also help out in other countries, including Denmark and France.

“The aim is to inspire people to find a little time to do something for their environment,” said Martin Alexy, an organiser of volunteering projects, as quoted by RTVS.