Racist aggressor will sit in jail for almost two years

Man started to insult victim and called him monkey. 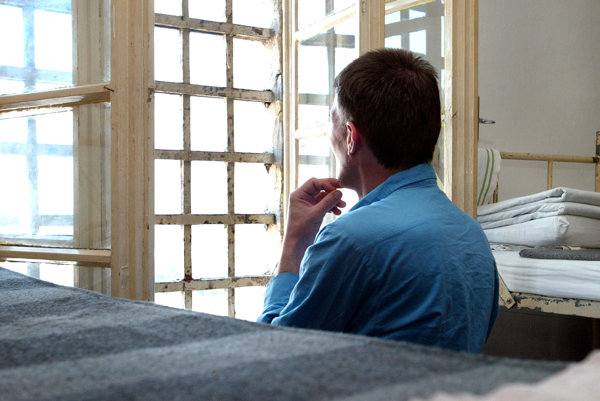 Oskár B., found guilty of property damage and disorderly behaviour, has received a 20-month prison sentence because of his vulgar and aggressive behaviour towards a Portuguese national.

He still has the right of appeal but this must be delivered within eight days of the court’s decision, explained spokesperson of the court Katarína Kudjáková.

Oskár B. vulgarly and physically attacked the foreigner for no reason in Pezinok, in April. He assaulted him with offensive language, and alluded to the man’s black skin by imitating a monkey.

When the aggrieved man asked why is he was being assaulted the aggressor tried to hit him in the face and the man started to defend himself. Oskár B. tried to reach a child’s bicycle which was standing nearby to use it as a weapon but when that was not successful he ran to the nearest pub, took a broom and chased the foreigner, trying to hit him with the wooden stick. In self-defence, the Portuguese man picked up a cobble-stone from the curb and threw it at his attacker.

Oskár B. also intentionally damaged the victim’s mobile phone, after the man had put his personal belongings onto the pavement to defend himself. He continued the assault even when the police arrived on the scene. 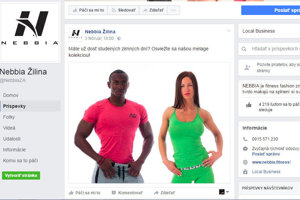 The accused man was found to have been behaving intentionally because of his hatred towards the skin colour and assumed race of the victim. He was also found to have attacked using a weapon which legislation defines as anything that can be used to emphasise an attack on a body.

Oskár B. admitted to his actions, showed remorse and attempted to make restitution for the damage. This will not be his first stay in prison; he has been punished several times for various offences.