The Slovak representatives failed to defeat their rivals from France at EuroBasket Women 2017. 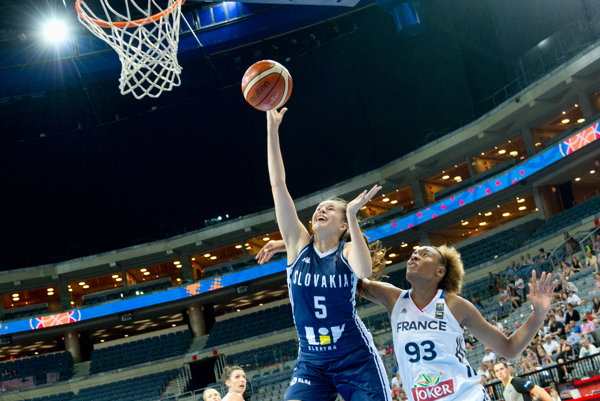 The Slovak female basketball team will not be playing for medals at the 2017 European Women’s Basketball Championship, commonly known as EuroBasket Women 2017, held in the Czech Republic.

They failed to defeat the favourites from France, with the final score being 40:67. 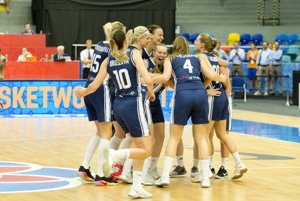 The Slovak team were on the defensive from the very beginning and could not catch up with their rivals, particularly in the attack, the Sme daily reported.

Despite the loss, the performance of the Slovak players came as a positive surprise, as they made it to the quarterfinals after an eight-year absence. 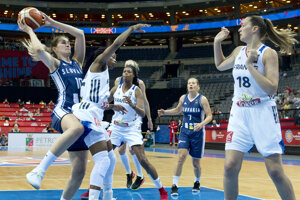 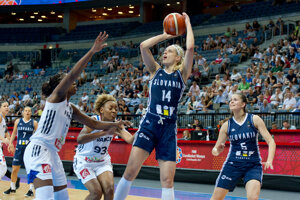 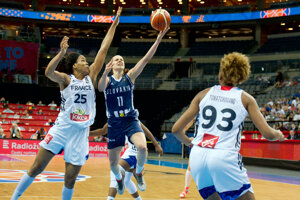 The basketball players will now play for their final placement. They meet Turkey on June 24 and if they win this match, they will certainly qualify for the 2018 FIBA Women’s Basketball World Cup held in Spain. If not, they will have to fight for the seventh position, Sme wrote.