Volkswagen will end its contract with a factory in Lozorno, in a change unrelated to the recent Bratislava strike. 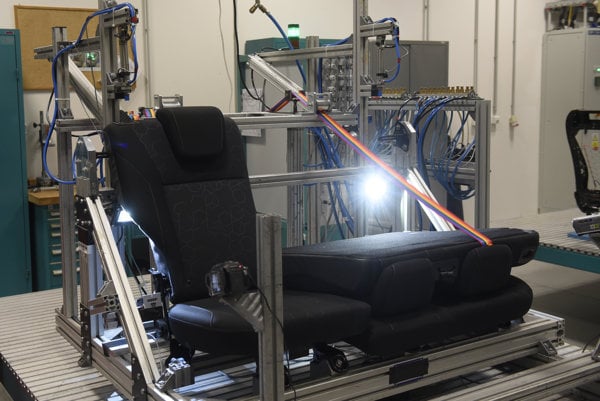 The Adient Slovakia company has lost the contract, and the current agreement will remain effective until the end of September. More than 350 employees who work in the Lozorno-based factory that produces the seats could lose their jobs, the Sme daily wrote on June 26.

The French company Faurecia has won the new contract for seat production, the Trend weekly wrote, adding that VW SK has long negotiated with Faurecia.

“We can confirm that one of the clients has not prolonged its business contract with the Adient company,” the spokesperson for Adient Europe and Africa, Claudia Steinhoff, said, as cited by Trend.

Apart from Lozorno, Adient has other plants in Slovakia: two in Žilina – one for seat production and one for textiles - and another plant in Martin that produces seat covers. It also has a plant in Lučenec and a research centre in Trenčín. Adient has an overall turnover of €183 million in Slovakia.

Last year, Faurecia built a plant worth more than €2é million near Lozorno. More than 1,300 people at that plant will assemble seats for the Volskwagen Touareg, Porsche Cayenne, Audi Q7 and Q8 cars.