The date of regional elections in Slovakia has been set

Under the new rules, the election will be completed in only one round, not in two rounds as before. This means that the candidate who receives the most votes will automatically be elected. 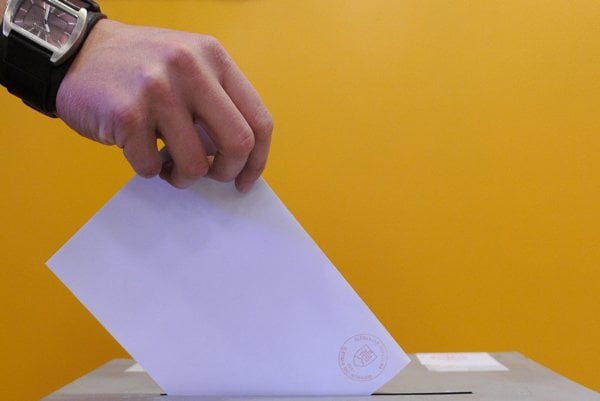 The regional election in Slovakia will be held on Saturday, November 4, Speaker of Parliament Andrej Danko (SNS) announced on June 23. The elections are held in the last 14 days of the election term, the Sme daily wrote. 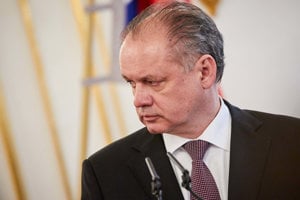 Voters will elect the governor and the members of regional parliaments. The law gives the vote to both Slovak citizens and foreigners who live in the respective region and who have turned 18 on or by the day of the election. 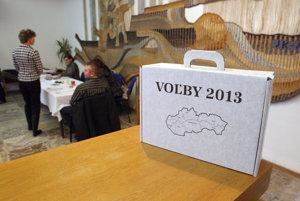 Candidates for regional governors can spend no more than €250,000 on their election campaigns, with caps for campaigns run by political parties standing at €500,000 and for third parties (individuals or businesses) at €25,000, the TASR newswire wrote. The law also dictates that campaign funding must be organised through a transparent bank account, with data accessible to third parties. 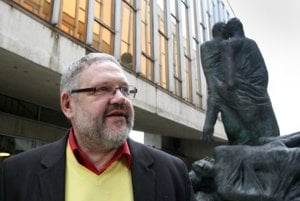 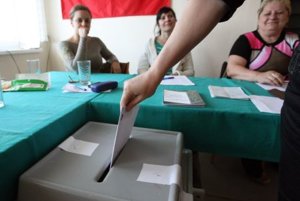