South Slovakia should prepare for another heat wave

The temperatures in some areas may be as high as 35 degrees Celsius. 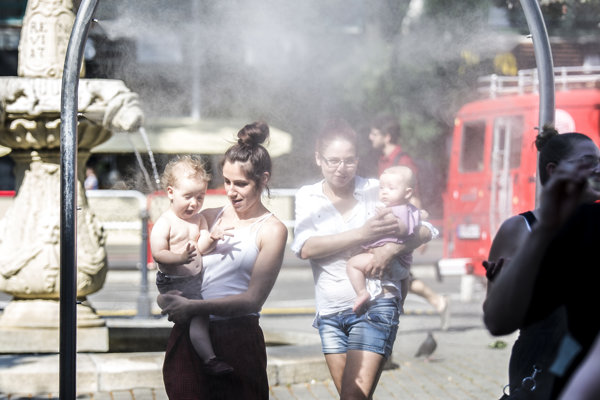 The south of Slovakia should prepare for extremely hot weather in the following days. The Slovak Hydrometeorological Institute (SHMÚ) issued warnings of high temperatures for June 27 and 28.

Since the temperatures on June 27 may be as high as 33 degrees Celsius in south-western regions, SHMÚ issued a yellow (first-level) warning. 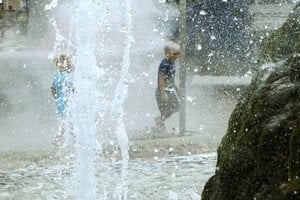 The warnings are even more extensive for June 28 as a yellow warning was issued for all southern regions in western, central and eastern Slovakia. Moreover, SHMÚ issued an orange (second-level) warning for the districts of Malacky, Bratislava, Pezinok, Senec, Dunajská Streda, Galanta, Šaľa, Komárno and Nové Zámky, where the temperature in the afternoon may be as high as 35 degrees Celsius, the SITA newswire reported.

In addition, the meteorologists also issued a first-level warning against strong wind for the northern parts of the Banská Bystrica, Žilina and Prešov Regions.

Meanwhile, the farmers in southern and western Slovakia struggle with droughts caused by the extremely hot and dry weather.

“This weather negatively impacts many plants,” Matej Korpáš from the Slovak Agricultural and Food Chamber (SPPK) told the TASR newswire.

In areas close to water resources the farmers intensively use irrigation. There are, however, fields without access to water, so the farmers are hoping for more intensive rains, Korpáš added.