The carrier is expected to become part of the system next year. 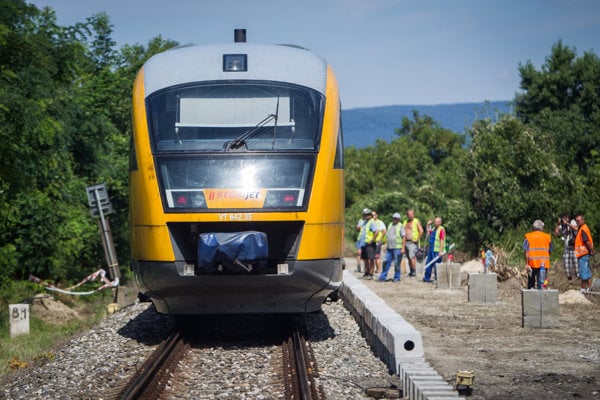 The talks started in November 2016, and during the first few months of this year both parties assessed the impacts on the carrier and on the ordering parties. Most recently, the deputies of Bratislava Region approved the possibility of the carrier’s entry into the system, the TASR newswire reported.

The next meeting is scheduled for mid-July, with the representatives of the system's coordinator awaiting the official statement to RegioJet’s request to join the integrated transport system, according to Zuzana Horčíková, head of Bratislavská Integrovaná Doprava (BID) company.

It will be then necessary to agree on price lists and timetables, and RegioJet will need to change its tariff and information systems, which is expected to take at least three months.

“We believe that the processes will move ahead,” Horčíková said, as quoted by TASR. 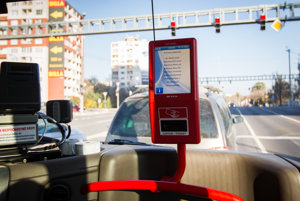 RegioJet may officially become part of the integrated transport system in Bratislava Region by January 1, 2018, or by June 30, 2018 at the latest, depending on the negotiations with the involved parties.

The approval of the change by the deputies of Bratislava Region is seen by the carrier as a step forward.

“The negotiations are continuing successfully,” RegioJet’s spokesperson Aleš Ondrůj said, as quoted by TASR, adding that they want to agree on the conditions for joining the system by the end of this summer.

Representatives of the city of Bratislava are expected to comment on RegioJet’s interest to join the integrated transport system, but it is not clear when this will happen, TASR reported.

Meanwhile, the Transport Ministry welcomed the carrier’s interest in joining the integrated system, noting that RegioJet carries about 182,000 people per month on the route between Bratislava and Kvetoslavov.