Slovakia slipped three places in the latest global Superindex PAS ranking of countries that evaluates the conditions in which businesses operate. 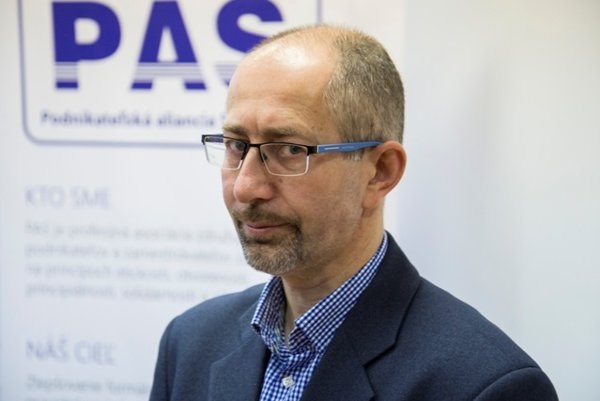 Despite a slight annual increase in Slovakia’s latest tally – by 0.12 points to 78.4 points – its overall position worsened by three places when compared to the index compiled last year. Slovakia finished right behind Romania, Macedonia, Portugal and Spain; and continues to lag behind the best-ranked countries in terms of business environment, noted PAS.

The improvement was caused by better assessments received from the World Economic Forum (WEF) and the World Bank (WB), as well as the improved corruption perceptions of Transparency International (TI).

Conversely, a drop in the Heritage Foundation’s Index of Economic Freedom turned out to be a dampener on a better position for Slovakia. The country has failed, for the eighth consecutive year, to catch up with the most attractive countries from the point of view of business, PAS opined as quoted by the Sme daily.

How other countries fared in the business environment

Most of Slovakia’s neighbouring countries, the Czech Republic, Poland and Austria, improved slightly but Hungary is amongst the most declining countries in the world, ending up in 48th place.

For the eighth year in a row, Singapore took the top spot, followed by Hong Kong and New Zealand. In fourth and fifth places, respectively, Switzerland and Sweden fared best among the European countries.