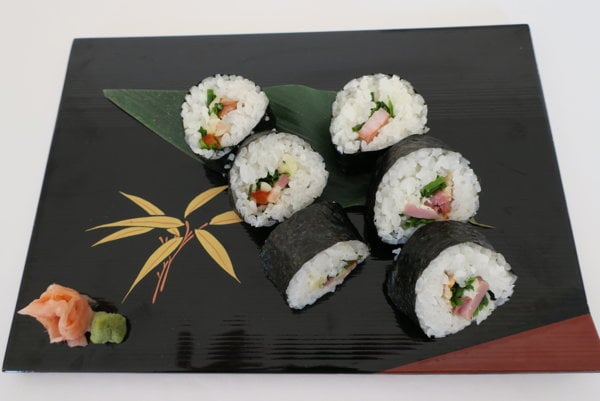 Fans of Japan will be able to see a fine selection of Japanese art and taste Japanese cuisine at the NATSUMATSURI 2017, the Japanese Day on July 2.

Part of the Bratislava Culture Summer and Castle Festivities 2017, the event is aimed at enhancing interest and the understanding of Japan among Slovaks.

Visitors to the Old City Hall’s courtyard will be able to taste traditional Japanese dishes, like sushi, ramen and yakiudon, drink Japanese tea and sake, watch a karate performance, and admire the art of ikebana. Part of the programme is also an exhibition of bonsai, Japanese board games, and calligraphy and origami workshops.

The event will be closed by the performance of Yosuke Irie, a shakuhachi (Flute) artist.

The Japanese Day is organised by the Japanese Embassy in Slovakia in cooperation with the Bratislava Culture and Information Centre.