The primeval forests in the Poloniny National Park were inscribed on the List of the Biggest UNESCO World Heritage – of the most important global cultural and natural monuments - ten years ago. 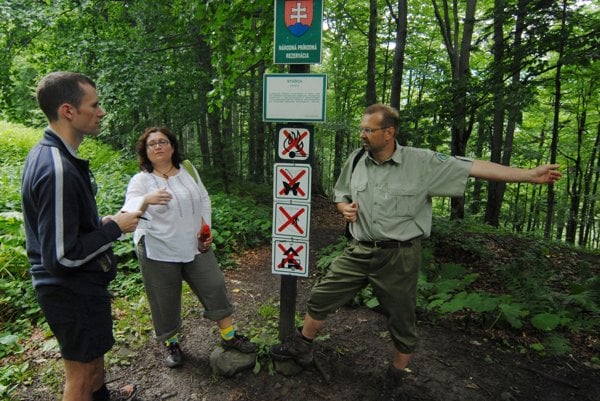 The inscription, initiated by the joint nomination of Slovakia and Ukraine, took place on June 28, 2007, in Christchurch, New Zealand, the TASR newswire wrote.

Four localities of beech primeval forests – National Natural Reserves: Stužica, Havešová, Rožok and Vihorlat – had been prepared by the Environment Ministry and the Technical University in Zvolen which specialises in forestry for seven years, the TASR newswire wrote.

The inscription involves cross-border world heritage that is composed of ten individual localities of which four lie in Slovakia and six in Ukraine, along an axis 185 kilometres long, from the Rachiv Massif to the west, along the Poloniny Ridge all the way to the Bukovské and Vihorlatské Hills in Slovakia.

The reasons behind the inscription include the intact and virgin character of these forests that represent the climax of natural environmental system. The act also obliges both countries to protect and preserve this unique, natural and untouched by human activities habitat. 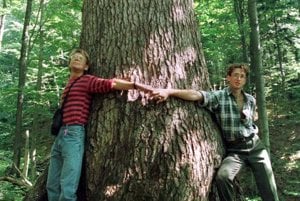 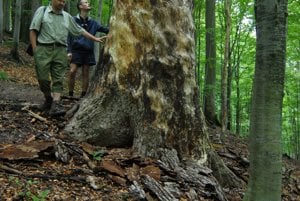 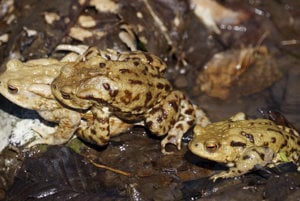