A boy beat up his classmates, alluding to his skin colour

The attack is being treated as extremism. 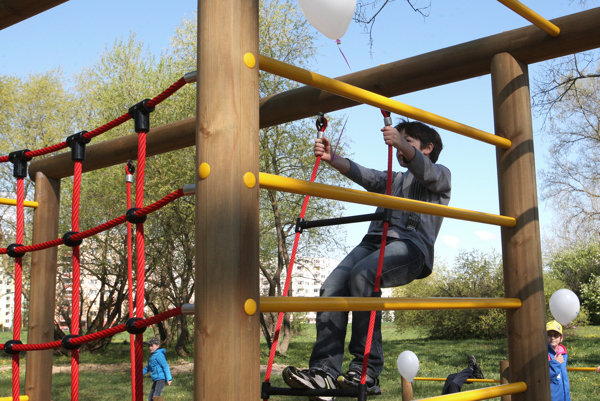 An eleven-year-old boy physically attacked a classmate, two years his junior, in the playground. The aggressor knocked the younger boy from a climbing frame, beat him up and kicked him in the head and belly.

The physical attack was accompanied by vulgar words and allusions to the boy’s skin colour. The victim consequently suffered from headache and stomach ache because of contusions.

Because the aggressor is a minor, it is impossible to punish him in a court of law and the case has been postponed.

“We must find a way to react to this kind of thinking and action that leads to extremism in the educational environment, otherwise it will escalate,” said Tökölyová, the spokesperson of the Special Prosecution Office, as quoted by the TASR newswire.

The office is determined to find a way of processing such cases to try to prevent further incidents, she added. 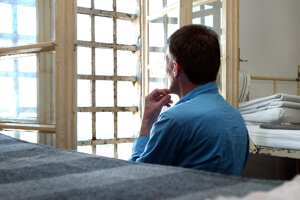