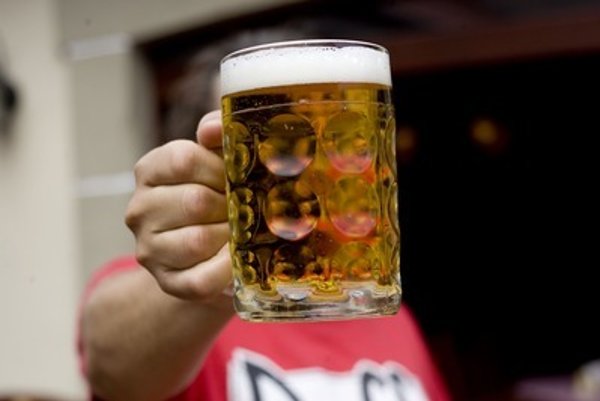 Pupils get a certificate and go on to celebrate or commiserate. The last few days of the school year are a time when hospitals find that they treat the most children for drunkenness, according to doctors from urgent children's faculty hospitals, the Sme daily reported.

“Usually we have three patients per fortnight on average, but during events such as [receiving] certificates we have from two to three drunken children per day,” Dana Kamenická spokesperson of Children’s Faculty Hospital and Policlinic (DFNsP) in Bratislava told Sme.

Hospitals mostly treat older pupils and secondary school students. Some of them repeatedly. The number of girls with the same problem has been rising in recent years, according to doctors approached by Sme.

Slovakia is a country with the 8th highest rate of alcohol users at the age of 13 or under. The highest proportions were found in Georgia (72 percent), the Czech Republic (68 percent) and Cyprus (66 percent). In Slovakia 63 percent of pupils below the age of 14 have used alcohol, according to the European School Survey Project on Alcohol and Other Drugs (ESPAD).