Mistakes led to the shooting of the bear

The death of the female bear Ingrid, carried out on June 1 by hunters near the Liptovská Kokava village, was avoidable. 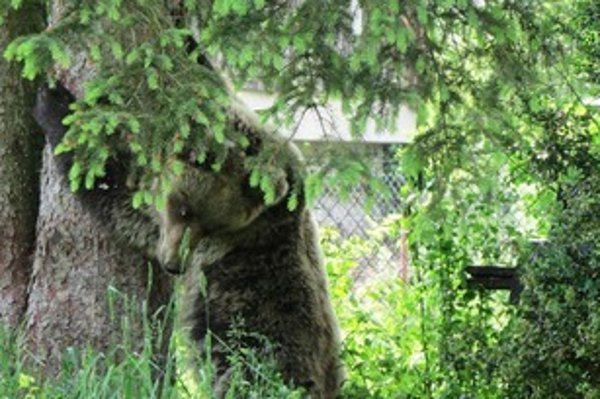 Before she was shot down, those responsible offered to move her to distant forest districts or localities - but nobody wanted her, the Sme daily wrote on July 4.

This comes from the results of a scrutiny by the working group set up by Environment Minister László Solymos (Most-Híd), which included State Forestry of the Tatra National Park (TANAP), the academic community and the third sector. The group looked at the case after the public complained about the death of the bear.

The bear was caught and separated from her cubs after repeatedly visiting regions in the Liptov area to search for food scraps.

The bear was not relocated to a more remote territory but returned to the village, where she began approaching settled areas in search of her cubs.

She was believed to be dangerous to humans, and the District Office in Liptovský Mikuláš allowed her to be shot, Sme wrote. The police-ordered shooting was met with disapproval from the public. Solymos described the shooting as an unfortunate incident and ordered a six-member working group to carry out an investigation into the matter.

Mistakes leading to the shooting

The working group examined relevant documentation, witness testimonies and available video footage and has identified several errors leading up to the case, the TASR newswire wrote.

Three of these mistakes were crucial. The first concerned Ingrid’s release into the wild after her initial capture: according to the experts, it was highly probable that she would return to the village to look for her offspring.

The second mistake was not having a vet present when the action was taken. The group identified a lack of communication between those in charge and the general public as the third shortcoming. 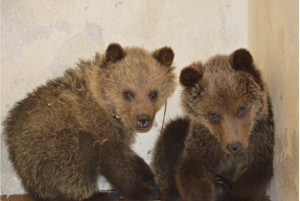 Read also: The story of a bear named Inga has a sad ending Read more

On the other hand, the working group stressed that the bear did represent a threat to the public, so it was impossible to let it continue to roam near Liptovský Mikuláš.

Finally, the experts made several recommendations to prevent similar situations from occurring in the future. These mainly include addressing poor waste management in the area and educating the mayors and the public on minimizing the risk of encounters with bears.

The environment minister added that he has ordered inspections into whether or not waste laws are being observed in areas with high numbers of bears.