The prime minister rejects the speculations that the government is in crisis due to the SNS chair’s refusal to come to national celebrations at Devín Castle. 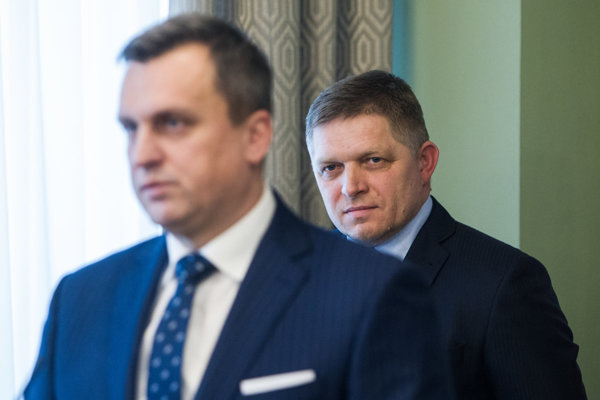 Both the cabinet session, which was to be the last before the summer break, and the meeting of the coalition council scheduled for July 6 were postponed.

Initial reports indicated that the chair of the coalition Slovak National Party (SNS) Andrej Danko was angry with Fico and told his ministers not to attend the session, the Denník N daily reported.

Prime Minister Robert Fico, meanwhile, met with Danko and claimed that they had cleared up the misunderstanding.

Problems because of the celebration?

The ministers received the announcement that the session was cancelled on the morning of July 6 without any explanation. The message did not even contain an alternative date. The same announcement was also sent to the media.

The cabinet was expected, among other things, to decide on the appointment of the former economy and agriculture minister Ľubomír Jahnátek as the new head of the Regulatory Office for Network Industries (ÚRSO). 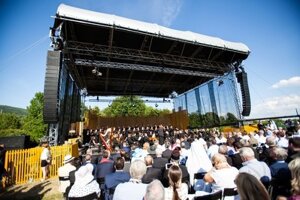 It seems that the reason that Danko was offended was to do with the preparations for the event held to celebrate the national holiday of Saints Cyril and Methodius at Devín Castle on July 5. Danko wished to give a speech but, allegedly, Fico did not want him there, Denník N wrote.

“I received a response from the protocol department of the Government’s Office that my speech was not desirable at the celebrations, so I did not attend the event,” Danko wrote on his Facebook page.

Most-Híd, another coalition party, declined to comment on the situation.

Fico however dismissed rumours that the cancellations had anything to do with Danko. He told the press that the session was cancelled because the materials dealing with the proposal to hike teachers’ salaries were not ready. As a result, the session was postponed to July 24, the Sme daily reported.

“I was waiting because I hoped that the problem with teachers’ salaries would be solved by today,” Fico said, as quoted by Sme. 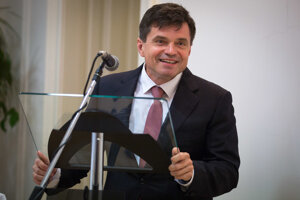 Read also: Teachers’ salaries to increase next year, but only for four months Read more

The Education Ministry responsible for the matter is led by Peter Plavčan, nominee of SNS. Fico met with Danko to explain these matters and the potential misunderstandings, the prime minister added.