Slovakia to be hit by storms

Meteorologists warn of heavy rain and strong winds, but also against high temperatures. 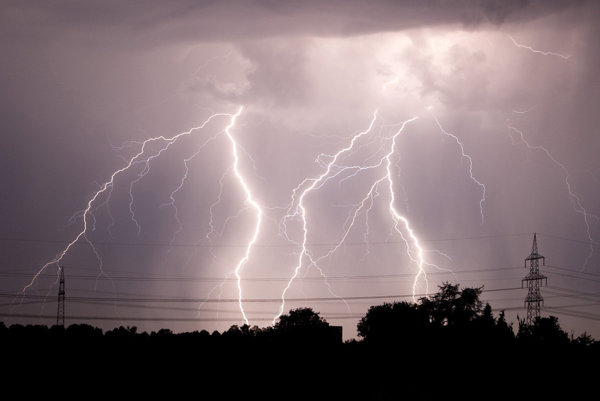 Slovakia will witness heavy rainfall on July 7. As a result, the Slovak Hydrometeorological Institute (SHMÚ) issued an orange (second-level) warning for western Slovakia and some districts in the Banská Bystrica Region and a yellow (first-level) warning for the rest of the country. The warning will last from 14:00 to 22:00 (and in some places even until 23:00).

During the storms, intensive rainfall of about 20-40 millimetres of water is expected to fall, while the wind may be as strong as 65-85 kilometres per hour, the TASR newswire reported.

Some storms may be accompanied by hail, which may case minor damage.

SHMÚ also issued a yellow warning for the districts in the west and south of Slovakia, with temperatures climbing to 33 degrees Celsius.

“The high temperature poses a potential danger to people’s health, physical activities and of the outbreak of fires,” SHMÚ warned, as quoted by TASR.