Neither the Finance Ministry nor the Economy Ministry have information about the plans of US company Theta Energy Group which wanted to invest in the plant. 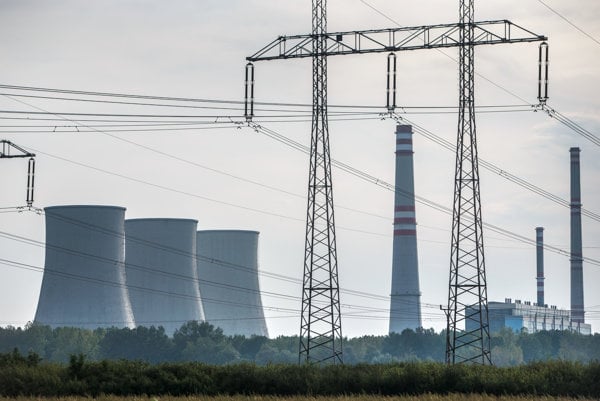 “We want to run the thermal power plant also over the following years, depending on the market conditions and its economic results,” SE’s spokesperson Miroslav Šarišský told the vEnergetike.sk website.

In the past, the power plant was in the focus of the US company Theta Energy Group. It planned to invest $700 million to turn the place into a kind of green energy source and create some 800 new jobs. The black coal and biomass were to be replaced by waste combustion. The representatives of the company even visited Vojany.

SE, however, says that the investment is not a topic at the moment.

“No specific outcome came from the talks with Theta Energy Group, based on which it would be able to take over the production in the power plant,” Šarišský told vEnergetike.sk.

SE has carried out several measures to save costs and increase revenues in the power plant over the past year. Thanks to them, the economic results may return to black numbers after many years, the spokesperson added.

While neither the Finance Ministry nor the Economy Ministry have information about the investor and its plans, the private broadcaster TV Markíza contacted the firm and it confirmed that it is still interested in the power plant.

It claims they have already persuaded more partners to join the project, including one Japanese and two American firms, TV Markíza reported.