Visitors enjoyed the programme despite storms. 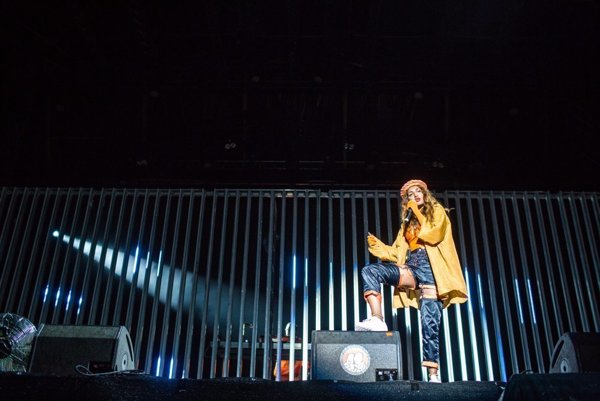 All the stages were occupied on the second day (July 7) of Pohoda, one of the biggest festivals in Slovakia that takes place in Trenčín.

Several storms occurred during the day, with some evening concerts being interrupted, the Sme daily reported. 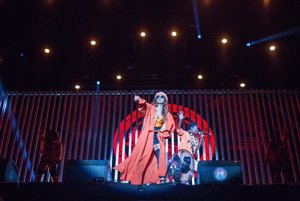 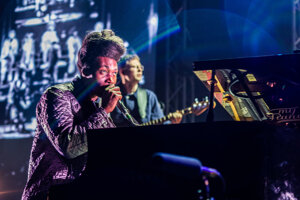 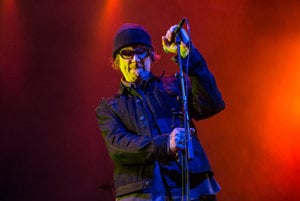 A special project for Pohoda 21 was also organised: Godár – Kofroň – Burlar and the Slovak Radio Symphonic Orchestra, playing music by one Czech and two Slovak composers, the SITA newswire reported. 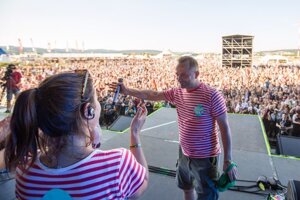 There were several strong performances in the evening too. The main stage belonged to the ladies: Katarzia from Slovakia, Birdy from the UK, Solange from the USA, and M.I.A. from the UK. Sadly, the last concert ended sooner than planned, due to technical problems, Sme wrote.

On the Orange stage, the likes of Billy Barman, Benjamin Clementine and Austra performed, while the EUrope stage saw Alice Phoebe Lou from the South African Republic and the Thurston Moore Group. The Budiš stage hosted such acts as US rock singer Mark Lanegan and group, SITA wrote. 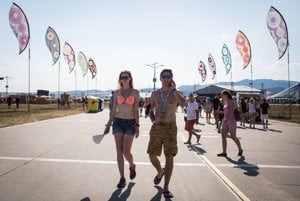 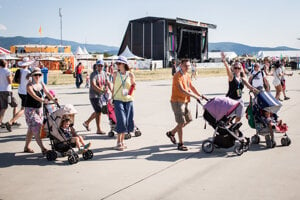 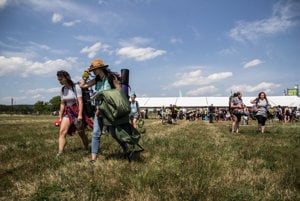