President Andrej Kiska attended one of the discussions. 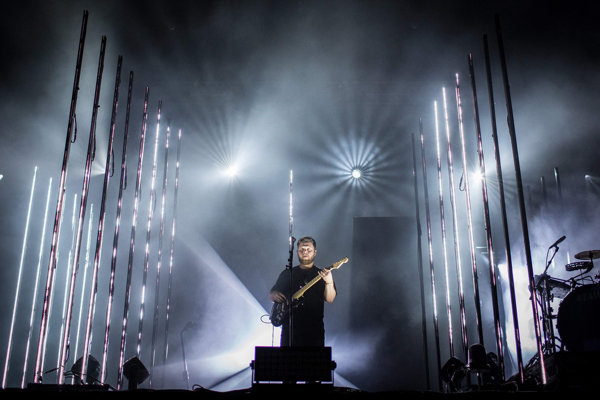 Pohoda, one of the biggest festivals in Slovakia, ended its 21st show at the Trenčín airport on July 8. The main act of the evening was British indie-rock band Alt-J, whose music and visual show confirmed the role of a headliner, the SITA newswire reported.

Performers who attended the first year of the festival in 1997 performed on the Budiš stage. This special programme consisted mainly of Czech and Slovak bands. 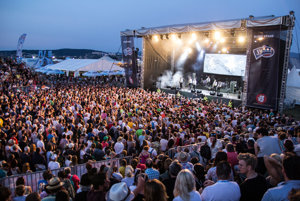 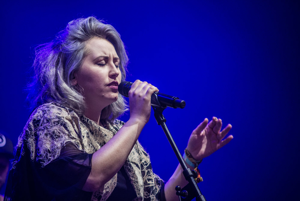 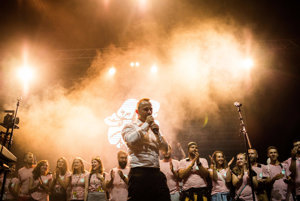 Part of the July 8 programme were also various accompanying activities, including a discussion with President Andrej Kiska, who spoke with Editor-in-Chief of the Týždeň weekly Štefan Hríb about his newborn son, politics and his life as president, SITA wrote. 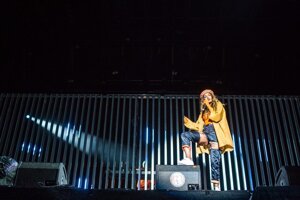