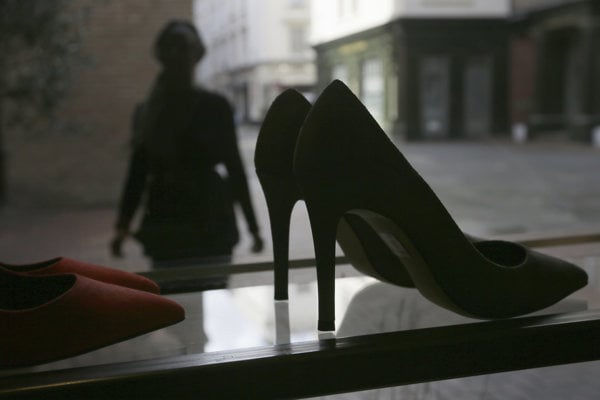 There are no typical female or male bosses in Slovakia. (Source: AP/TASR)
Font size:A-|A+

Women have a one-third representation in the top managerial posts with the biggest Slovak firms, according to data provided by the consultancy firm Bisnode Slovensko for TASR. The position of women has improved slightly, their number in top managerial positions going up 1 percent on last year when the survey among female managers in Slovakia was carried out for the first time, the TASR newswire reported.

Bisnode director Jiří Skopový said that in 2016 women in managerial posts in Slovak firms were chiefly involved in the field of human resources (as many as 82.51 percent) followed by the financial sector (56.17 percent) and marketing (50.72 percent). Meanwhile, the IT sector and general directorships remain the domain of men. A mere 6.67 percent of women work in top positions in the IT sector, while less than 9 percent of general director posts in Slovak firms are occupied by women.

“The representation of women in managerial posts in Slovakia has been gradually growing, however it still fails to meet the EU average even though several studies show that having women in management contributes to the stability and profitability of companies,” said Bisnode analyst Petra Štěpánová.

When the results of the analysis in Slovakia are compared to those in the Czech Republic, Slovak women prove to be more successful in this sense. Female representation in top management in Czech companies showed the worst results in the past five years. The female share in managerial positions in the Czech Republic was a mere 26.71 percent, mostly in the fields of human resources (77 percent) and finance (47 percent).