The General Prosecutor's (GP) Office has – after examining the file – ordered the subordinate prosecutor to back out of the plea bargain proposal concerning three police officers kicking a fleeing driver. 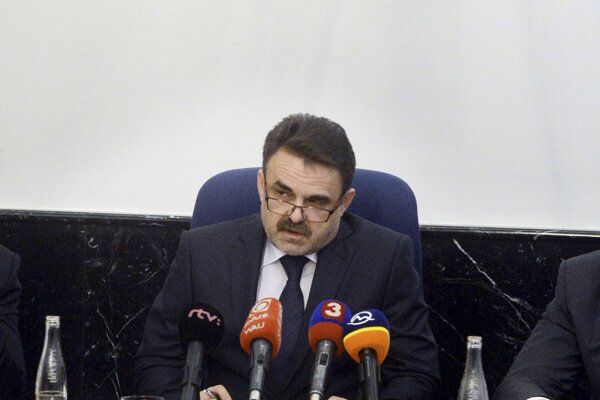 The GP’s Office does not need political statements made by the Freedom and Solidarity (SaS) party to carry out its powers vis-a-vis subordinate prosecutors, the GPO spokesperson Jana Tökölyová informed the TASR newswire on July 12.

The GPO was responding to the SaS disapproval of the plea bargain struck between a prosecutor and former police officers who shot a girl during a car chase and later were shown kicking her on the ground in a video recording.

After the information about the finalisation of the plea bargain agreement between ex-policemen and the prosecutor became widespread, the Office, on July 10, requested to see the investigation file to verify whether or not the punishment was appropriate, Tökölyová told TASR. After examining the file, the GPO ordered the subordinate prosecutor to withdraw the plea bargain proposal.

The General Prosecutor's Office will now decide on the next steps in the case, the spokesperson said.