The summer operation of the Trenčín Electrical Railway (TREŽ) began earlier this year and will continue until September 3. 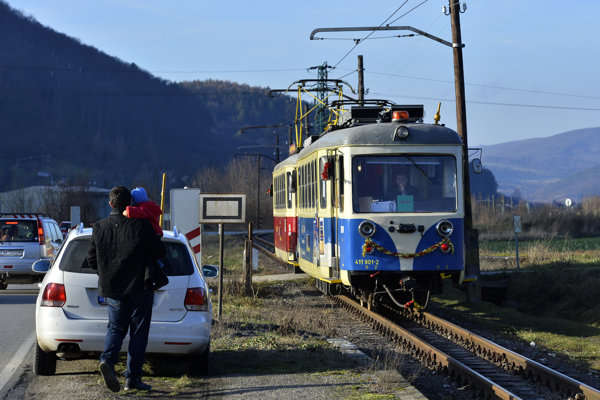 The most recent nostalgic train ride before the summer schedule began was on International Children’s Day (June 1) , when, during a single day, nearly 700 passengers were transported by the electric train.