Jan Volko set a national record at the European Athletics U23 Championships in Poland. 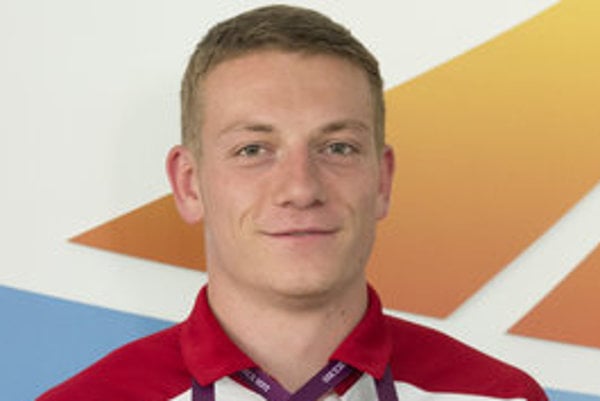 Volko won gold in the 200 metres on July 15 in a stunning performance that broke both the national and the championship records at the European Athletics U23 championships. He had a time of 20.33 seconds.

French athlete Gautier Dautremer was second with a personal best of 20.66 seconds, and Germany’s Roger Gurski was third with 20.70 seconds.

“Well, I didn’t really expect it to be so fast,” the 20-year-old Slovak sprinter from Bratislava said after the race, as quoted by the TASR newswire. "It wasn’t easy, as I got tired after my sixth start at the championship, but with all of my effort I gathered my energy to run as fast as possible. I consider this final to be my best performance, and this was the best race of my career,” he said.

A day earlier at the championship, Volko won the silver medal in the 100 metre race in a time of 10.18 seconds.