Among the winners of the 52nd year of the International Film Festival (IFF) Karlovy Vary, there is one Slovak; his film was even praised by the Variety and Hollywood Reporter. 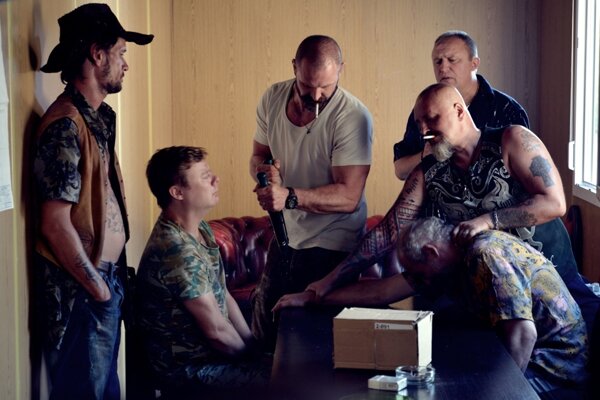 Peter Bebjak received the award for Best Director for his criminal thriller, The Line, which will soon be screened in Slovak cinemas. Its plot is based on a real-life story: the main character (played by Tomáš Maštalír) is a family man – but also the head of a cigarette-smuggling gang which operates across the Slovak-Ukrainian border. A failure of one of the transports causes a catharsis and starts a series of consequences.

Other actors in the film include Emília Vášáryová, Eugen Libezňuk, Zuzana Fialová, Andy Hryc. The author of the script is Peter Balko and the director of photography is Martin Žiaran. According to the producers, the crucial issue was how to capture the specific atmosphere of eastern Slovakia, and especially the border area with the Ukraine, and how to bring that atmosphere to the screen. 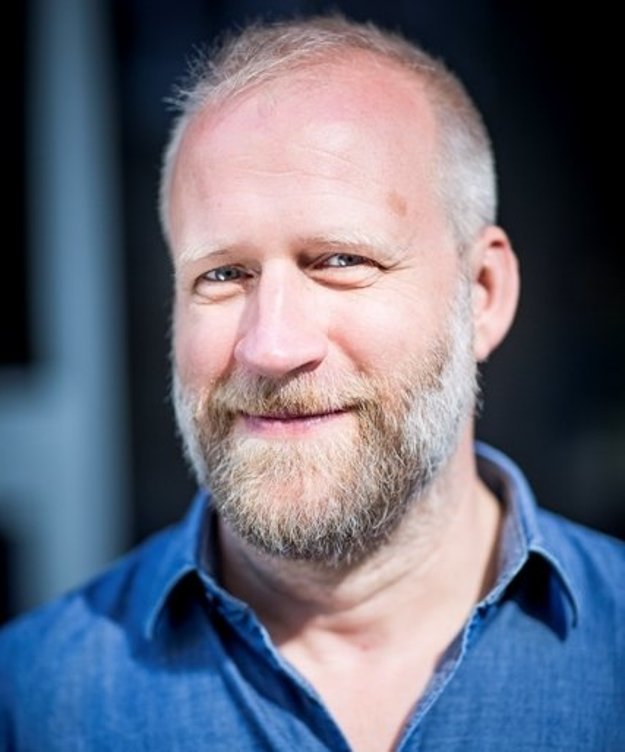 The Line is the first bilateral co-production of Slovakia and the Ukraine, producer Wanda Adamík Hrycová told the Slovak Film Institute, adding that “it was good but not always easy”. Half of the team was Slovak and half Ukrainian, which according to her “brought unbelievable refreshment to the team…. also on the creative level.”

There were other Slovak films in the competition (and outside it) at the IFF Karlovy Vary – which took place between June 30 and July 8 – but no others were given any award.

Moreover, the movie by Peter Bebjak came to the notice of the respected magazines Variety and Hollywood Reporter, while they praised not just the work of the director but also the script, the actors, the photography and the editing.

The victory in Karlovy Vary came as a surprise.

“I feel happiness, joy, and humility towards everyone who cooperated on our film,” Bebjak said when accepting the award, as cited by the Denník N daily. “Together, we tried to re-tell very strong stories in cinematographic language. And this is probably what also captivated the jury.”