Heat is on: Western Slovakia to experience 33°C

This summer had the second-hottest June of recorded temperatures. 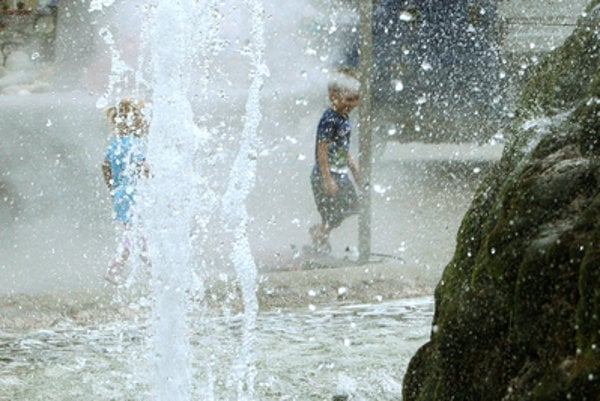 After a slightly cooler period, another heat-wave is forecast to hit western Slovakia on July 19. The temperatures are estimated to reach 33 degrees Celsius, prompting the Slovak Hydro-meteorological Office (SHMÚ) to issue a heat warning for the period between 14:00 and 18:00 on that day, the TASR newswire wrote on July 17. According to SHMÚ, high temperatures present a potential health threat and can lead to fires.

The SHMÚ also reported, as quoted by the SITA newswire, that June 2017 was the second hottest June in the history of meteorological measuring, which began in Hurbanovo in 1900 but became standardised in the country in 1951. The warmest June on record was in 2003, with a ten-day heat wave in south-western Slovakia between June 19 and 30.

The first half of summer 2017 saw above-average temperatures. In June, the average temperature was 3.2°C higher than between 1961 and 1990 and 2.5°C higher than between 1981 and 2010. June was warmest in the western and southwest regions of the country, while the northeast and east were the coldest. A lack of precipitation has also deepened the water deficit in south-western Slovakia, SITA wrote.