Slovak children are lagging behind in British schools

Some Polish children at British schools have better results than the British.

It seems that the transition to the British education system is problematic for children from Central and Eastern Europe. Their results are far worse than the results of British children. All children from Central and Eastern Europe are below the English average results at General Certificate of Secondary Education (GCSE) level, according to the Economist weekly analysis.

Children from the Czech Republic and then from Slovakia had the poorest results. 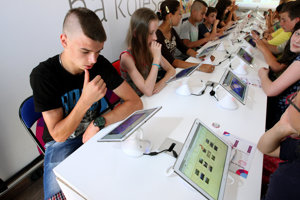 The Economist tried to find out how children with a mother tongue other than English are doing at British schools. As it did not have available statistics about immigrants from particular countries, the weekly selected children by their first language.

The analysis showed that the poorer children are, the worse their results are. When data were cleansed from a variety of influences such as place of living, date of arrival or availability of meals at school, it turned out that Polish pupils had better results than British children, the Economist writes, quoting Steve Strand of Oxford University. 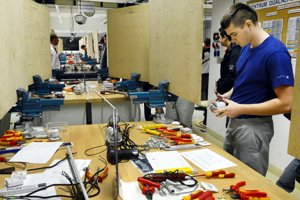 Conversely, Slovak children lag even after data are cleansed. The same applies to Romanian, Latvian and Lithuanian children but they still had better results than Slovakia.